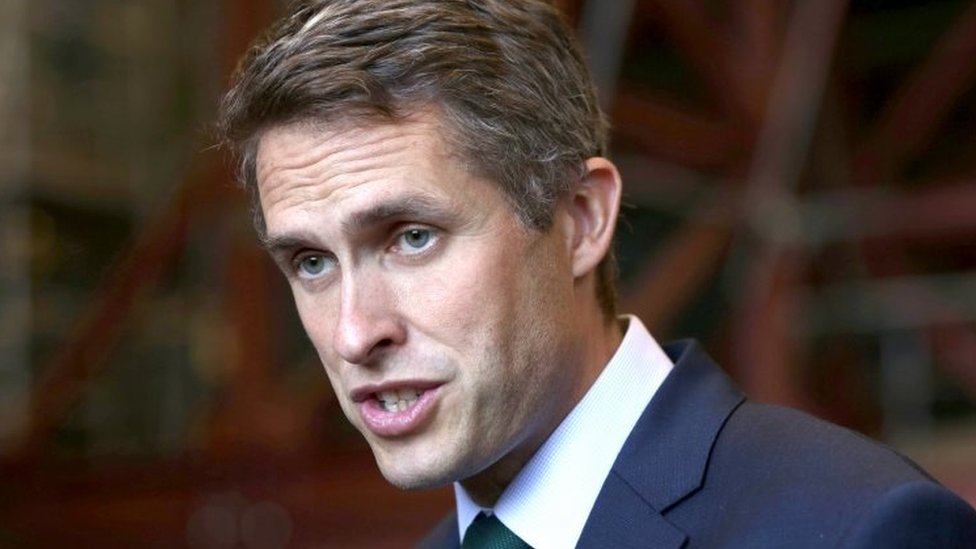 The UK will investigate allegations that British World War Two wrecks in Asia have been targeted by scavengers, the defence secretary says.

Gavin Williamson said he was “very concerned” to hear claims that four shipwrecks off the Malaysian and Indonesian coasts had been looted.

They are thought to be the graves of Royal Navy sailors and civilians.

It comes after six wrecks, including Royal Navy battleships HMS Prince of Wales and HMS Repulse, were reported to have been damaged or destroyed by thieves.

“I am very concerned to hear any allegations of incidents of Royal Navy wrecks being plundered in the Far East,” he said.

“We will work closely with the Indonesian and Malaysian governments to investigate these claims.”

Submarine chaser HMS Tien Kwang and auxiliary patrol vessel HMS Kuala were carrying hundreds of evacuees when they were attacked by Japanese bombers near the Indonesian Riau Islands in February 1942.

That same month the cargo ship, the SS Loch Ranza, exploded in a Japanese air raid off the Riau Islands, killing seven men.

HMS Banka, a minesweeper, sank after hitting a mine off the coast of Malaysia in December 1941, killing its crew of four British officers and 34 Malay sailors.

The HMS Prince of Wales, where Churchill and Roosevelt signed the Atlantic Charter, which defined the Allied aims for the world after the war, and HMS Repulse both sank off the Malaysian coast, on 10 December 1941 and are the last resting places of more than 830 Royal Navy sailors.

The ships were found to have been damaged by scavengers in 2014.