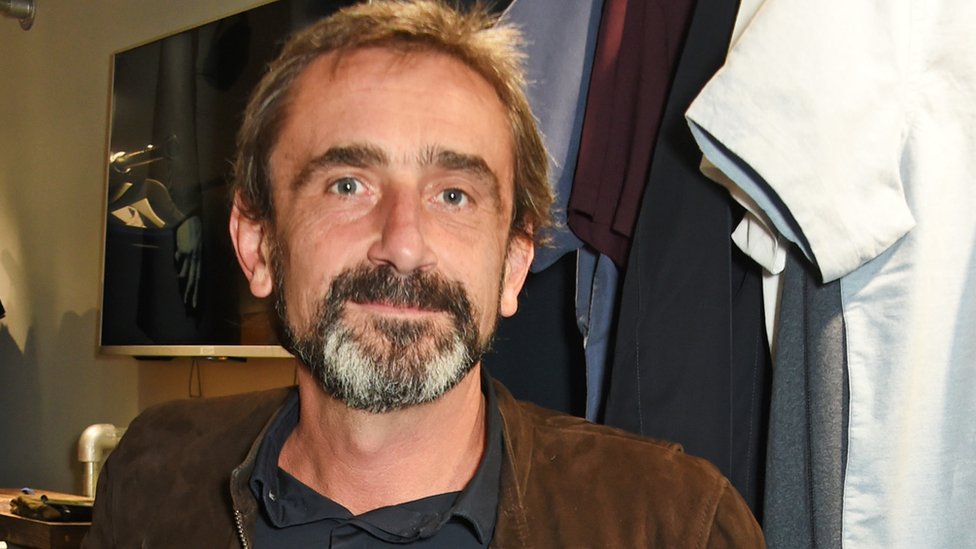 One of the co-founders of the fashion label Superdry has donated £1m to the campaign for another EU referendum.

Multi-millionaire Julian Dunkerton said he was backing the People’s Vote campaign because “we have a genuine chance to turn this around”.

The People’s Vote, a cross-party group including some MPs, want a vote on the final Brexit deal.

The government has ruled out another referendum after Britain voted to leave the EU in June 2016.

The UK is on course to leave the EU on 29 March next year.

Mr Dunkerton said he believes his brand, which he left earlier this year, “would never have become the global success that it did” if Brexit had happened 20 years earlier.

His donation, the largest received by the People’s Vote, will go towards funding opinion polls.

He added: “I will be paying for one of the most detailed polling exercises ever undertaken by a campaign so that more and more people have the confidence to demand the democratic right for their voice to be heard.”

The People’s Vote campaign is hoping to get enough MPs, including the Labour leadership, to back a referendum on the deal Prime Minister Theresa May strikes with Brussels, which is due to be put to a vote in Parliament in October.

They have organised a number of events over the summer to step up pressure on MPs.

Hundreds of people attended a rally in Edinburgh’s Festival Square on Saturday in support of the campaign.