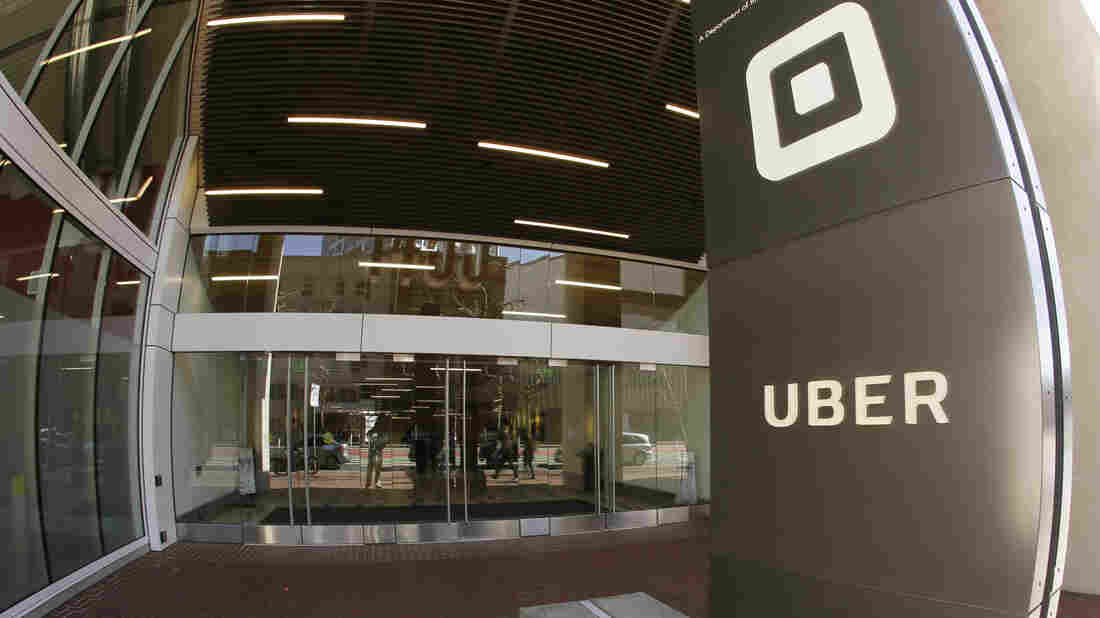 Uber’s San Francisco headquarters earlier this year. The company fired 20 employees after an investigation of sexual harassment and other complaints.

Ride-hailing firm Uber has fired about 20 of its employees, including some senior executives, after an investigation into more than 200 sexual harassment and other workplace-misconduct claims.

The company is not commenting on the findings of the report from Perkins Coie, which was hired after former Uber engineer Susan Fowler last year alleged that she was sexually harassed, and her complaints disregarded by the company’s human resources department.

On Tuesday, the San Francisco company held an all-hands meeting for its 12,000 employees, where it discussed those findings and, according to a source familiar with the meeting, 40 additional employees were reprimanded or referred to counseling and training. Uber set up a hotline where employees and former employees could file complaints.

The findings from the investigation will feed into a second, broader report from former Attorney General Eric Holder due out next Tuesday, which will include more detailed recommendations for how Uber should address and remediate its workplace culture.

The case has has gotten attention in part because Silicon Valley already has a reputation for attracting and catering to male tech talent, but not to women. So, in a way, Uber is a test case for how serious the tech industry is about fixing its gender-diversity problems.

Uber has rapidly become a household name. It’s hugely successful with investors. But it is also a consumer brand, and consumer brands have to care very much about their public image. And that’s an area where Uber has struggled recently.