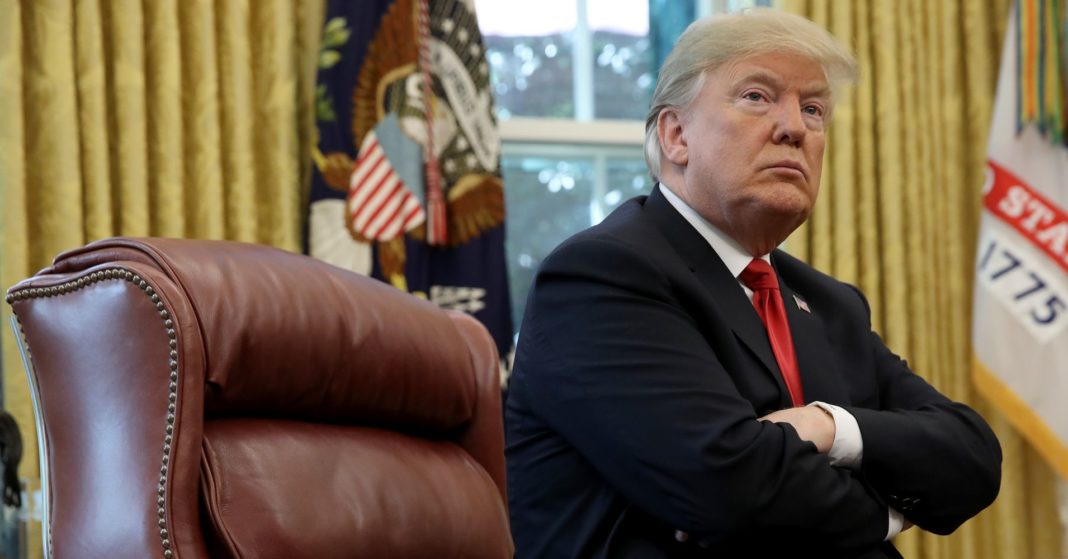 The Journal reported that the president has spoken highly of Craft in private.

Earlier this week, Haley suddenly announced that she will step down as U.S. ambassador to the U.N. at the end of the year. Soon after, CNBC reported that Trump officials had already talked to Dina Powell, a Goldman Sachs executive and former deputy national security advisor to Trump, about replacing Haley. The White House dropped Powell from its short list after she informed the president that she was leaning toward staying at the bank.