Trump poised to pull out of Paris climate deal 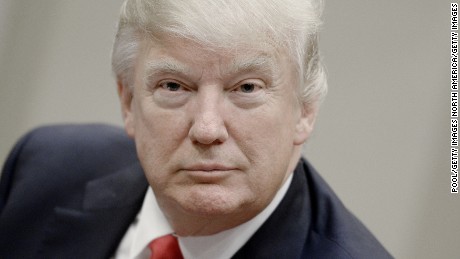 President Donald Trump’s administration is poised to announce its withdrawal from the Paris climate deal, US media reported on Wednesday.

According to the political news site Axios, the first to break the news citing two sources with direct knowledge of the matter, Trump has reached a decision to pull out of the landmark emissions-cutting deal.

Several US media including CBS, ABC and Politico also reported that the White House was expected to announce a withdrawal from the accord once details have been worked out.