Trump: I’m in no hurry to see North Korea denuclearize 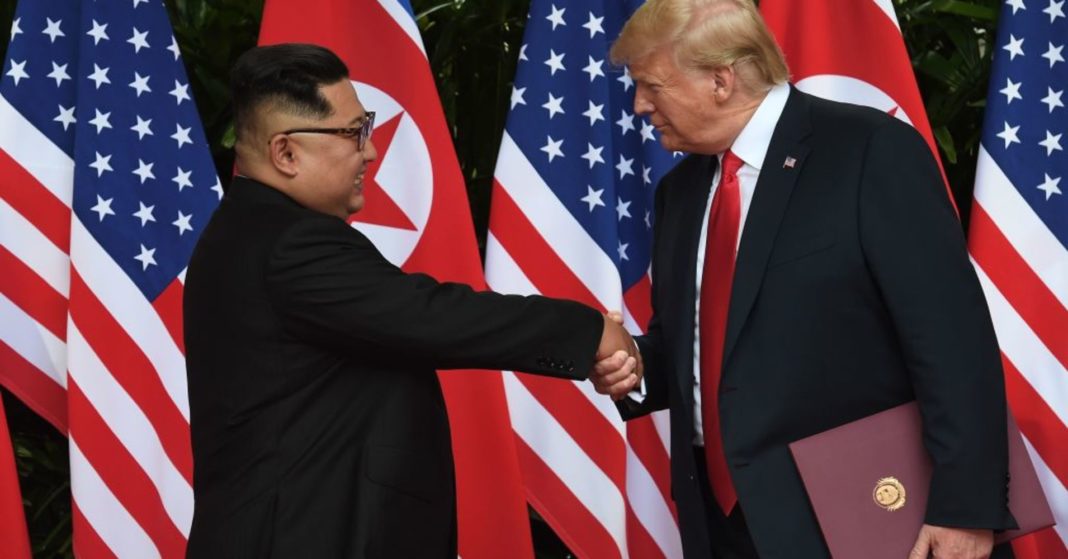 U.S. President Donald Trump said on Tuesday he is looking forward to a good meeting with North Korean leader Kim Jong Un on Feb. 27 and 28 in Vietnam and wants Pyongyang to ultimately denuclearize but is in no particular hurry.

Trump, speaking to reporters at the White House, said sanctions against North Korea would remain in place in the meantime and noted that Pyongyang has not conducted nuclear or rocket tests recently.