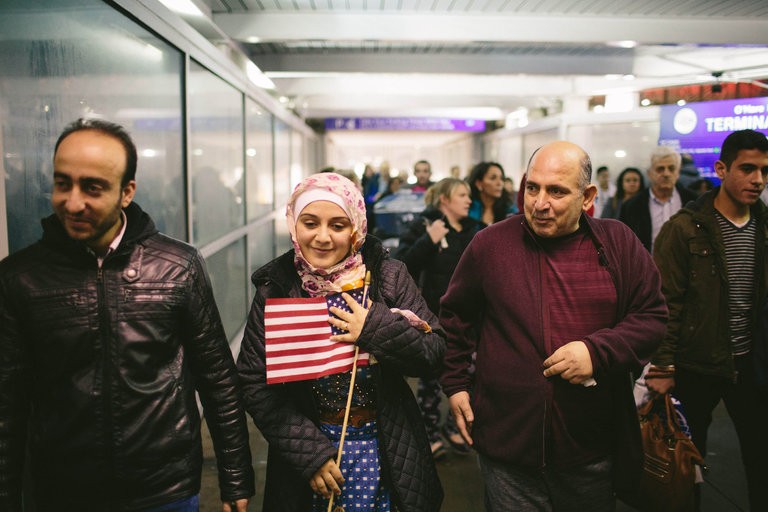 The Trump administration late Thursday filed two petitions with the U.S. Supreme Court, seeking to reverse rulings by courts in Hawaii and Washington state which blocked a temporary ban on travel to the United States from six majority-Muslim countries.

The rulings in U.S. District Courts were upheld by the 9th Circuit U.S. Court of Appeals.