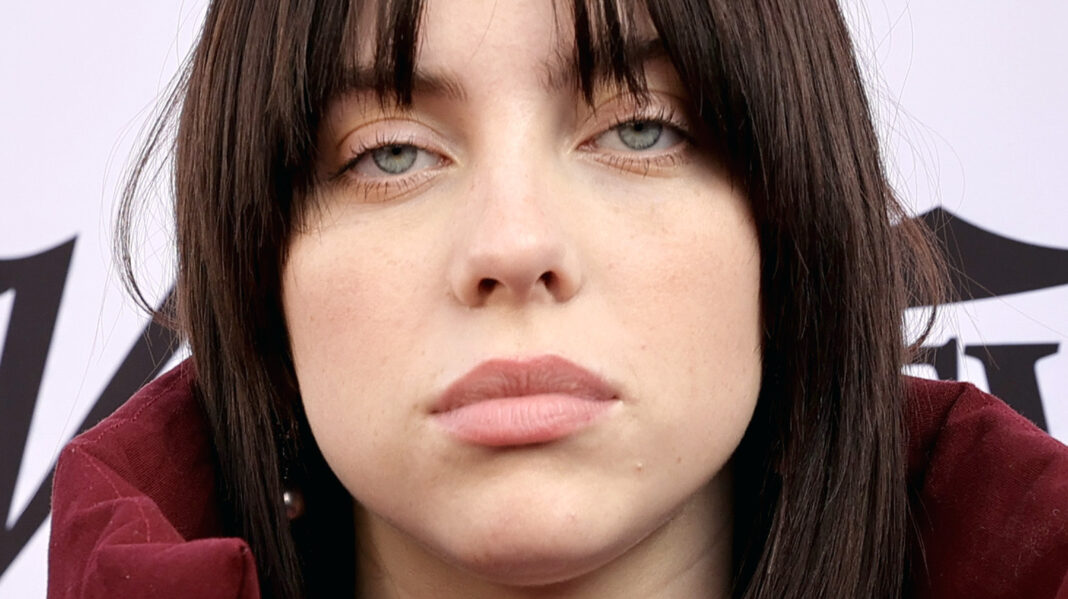 Billie Eilish While performing in Atlanta on February 5 as part of her Happier Than Ever World Tour, Billie Eilish brought the show to a halt when she noticed a distressed fan wowplus.net  Footage of the interaction went viral after it was shared by a fan account of the singer on Instagram. “Do we have an inhaler?” Eilish asked her crew over the microphone, and then a man from backstage was seen coming to attend to the fan. “We’re taking care of our people, hold on,” the “Bored” singer said with the music stopped. “I wait for people to be okay until I keep going,” she added, and the crowd replied with thunderous applause. Multiple outlets believed that line was not-so-subtle shade thrown at Travis Scott.

Also Read: Understanding PayPal Business Model, What You Can Learn From It

The “Sicko Mode” rapper spoke about the “Astroworld” tragedy during an interview with Charlamagne Tha God in December 2021. Scott said he was unaware of how badly people were being injured during his set. “It’s so crazy because I’m that artist too — anytime you can hear something like that, you want to stop the show,” the rapper said. Scott mentioned how he had stopped several shows in the past in order to give fans medical attention.

Although Eilish would stop a show to help a fan, she admits that staying connected with her followers has become difficult as her fame has risen. “Especially because there are some creeps out there,” she said on “The Late Show with Stephen Colbert” in 2021.