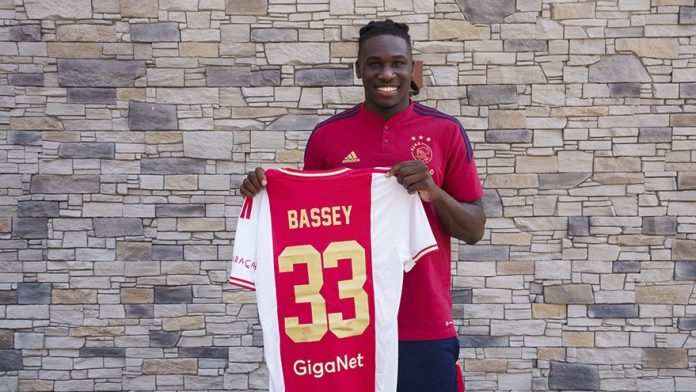 Eredivisie champions, Ajax Amsterdam have announced the signing of defender, Calvin Bassey on a five-year contract.

Ajax will pay a transfer fee of €23m to Rangers, including variables, that could increase to €26.5m.

Rangers made a huge profit from the player they bought for just €230,000 from Leicester City just two years ago.

Bassey has already linked up with his new teammates for pre-season training in Austria.