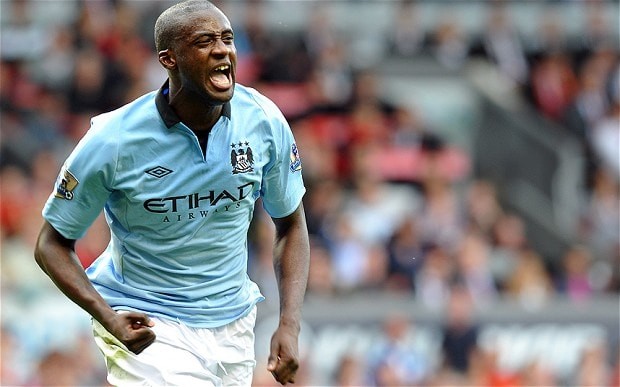 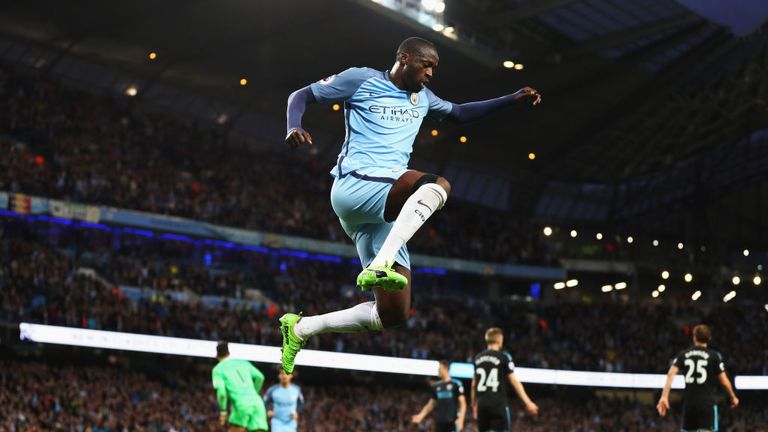 Yaya Toure has signed a new deal keeping him at Manchester City next season.

The 34-year-old, whose previous contract was due to expire this summer, has agreed to spend an eighth season at the Etihad.

Toure was frozen out of the first-team squad early in the season after a row between his agent and City boss Pep Guardiola, but he returned to the side in November and finished with seven goals from 31 appearances.