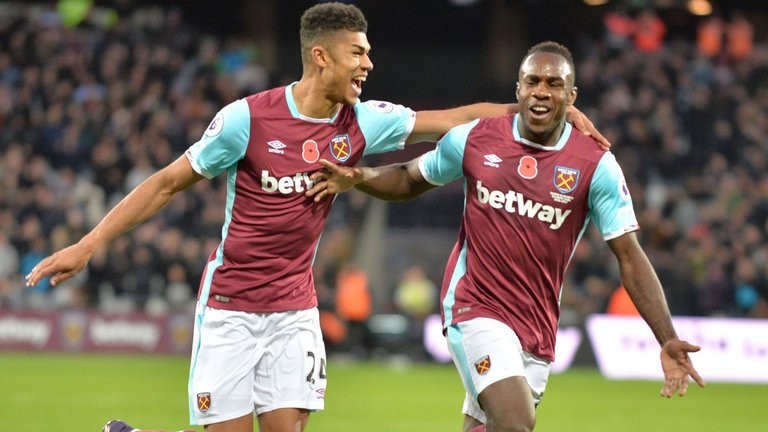 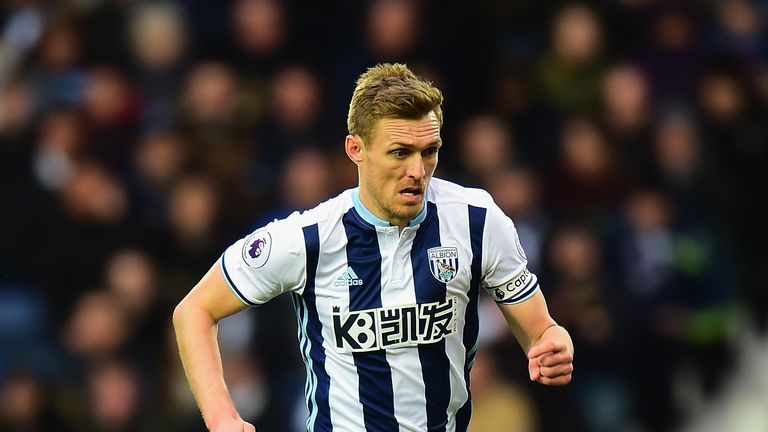 Darren Fletcher will join Stoke when his West Brom contract ends this summer.

Fletcher has signed a two-year deal to begin at the start of July, ending a 29-month spell at The Hawthorns.

The Scotland midfielder, who is due to take on England in next week’s World Cup Qualifier, becomes Mark Hughes’ first signing of the summer.

“It’s all happened incredibly quickly, but I am delighted to be here,” the 33-year-old told Stoke’s website.

“This is a fantastic club with a top manager and a great group of players and I am really looking forward to this opportunity.

City’s chief executive Tony Scholes said: “Darren has a vast amount of Premier League experience and has been an ever present in the Premier League for the last two seasons.

“He is a player with clear leadership qualities as he has demonstrated playing for Manchester United, West Brom and Scotland and when we became aware of his availability we wanted to move quickly to tie him up.”

Fletcher scored six goals in 97 games for West Brom after joining on a free transfer from Manchester United in February 2015.