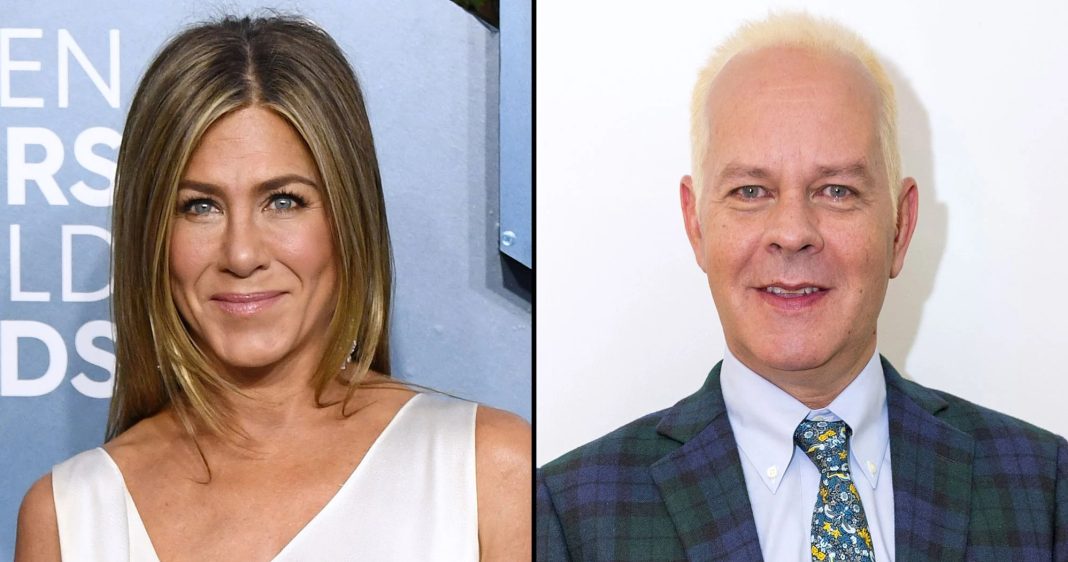 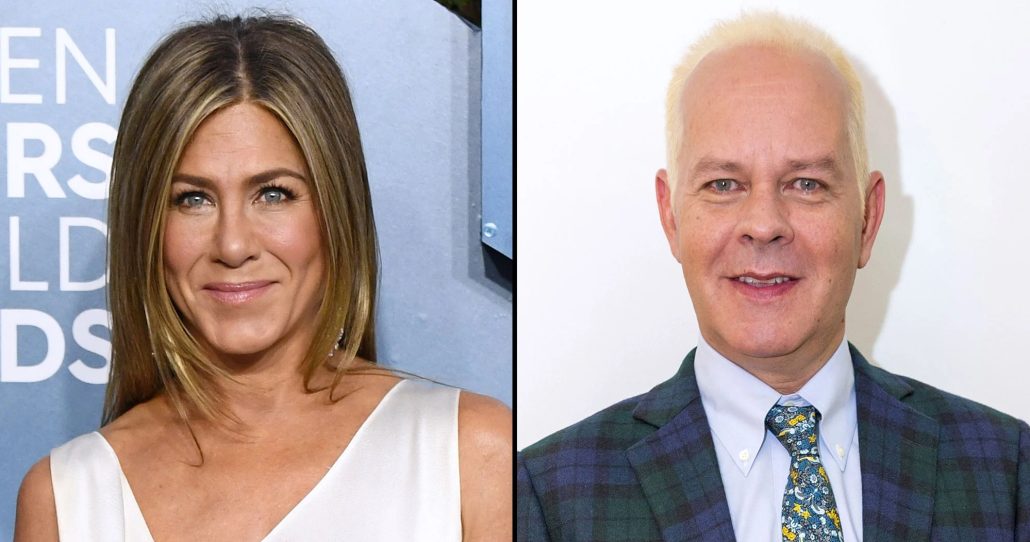 “Friends would not have been the same without you,” the Morning Show star, 52, captioned an Instagram slideshow. “Thank you for the laughter you brought to the show and all of our lives. You will be so missed.”

The actress shared a clip from the sitcom showing Tyler’s character, Gunther, professing his love to hers, Rachel Green, in the Central Perk coffee shop. The Los Angeles native also posted a photo of the late actor on set.

According to a statement, news of Tyler’s death broke on Sunday after the Mississippi native “passed away peacefully in his home in Los Angeles,” according to a report.

“The world knew him as Gunther (the seventh Friend) … but Michael’s loved ones knew him as an actor, musician, cancer-awareness advocate, and loving husband,” the announcement went on to read. “If you met him once, you made a friend for life. Wanting to help as many people as possible, he bravely shared his story and became a campaigner for those with a prostate to get a … blood test as early as 40-years-old.”

Also Read: Business Credit Insurance What Is It About ?

The reveal came four months after the University of Georgia grad shared his stage 4 prostate cancer diagnosis on the Today show.

“I was diagnosed with advanced prostate cancer, which had spread to my bones,” he explained during the June appearance. “I’ve been dealing with that diagnosis for almost the past three years. … It’s stage 4 [now]. Late-stage cancer. So eventually, you know, it’s going to get me probably.”

Tyler noted that his treatment prevented him from participating in person in the HBO Max Friends reunion taping, which aired in May. Instead, he attended via Zoom.

“I wanted to be a part of that, and initially I was going to be on the stage, at least, with them, and be able to take part in all the festivities,” Tyler said the following month of the “bittersweet” experience. “I was thrilled to be included. I decided not to be a part of that physically and make an appearance on Zoom because I didn’t want to bring a downer on it, you know? … I didn’t want to be like, ‘Oh, and by the way, Gunther has cancer.’”

Also Read: She’s Back! Everything to Know About the 3rd ‘Wonder Woman’ Movie

The Modern Music alum is best known for the role on the 10-season NBC show. Tyler began as an extra, later becoming an unnamed barista when he knew how to use the espresso machine prop. He eventually became the Gunther fans know and love who had a crush on Aniston’s character, appearing in almost 150 episodes. 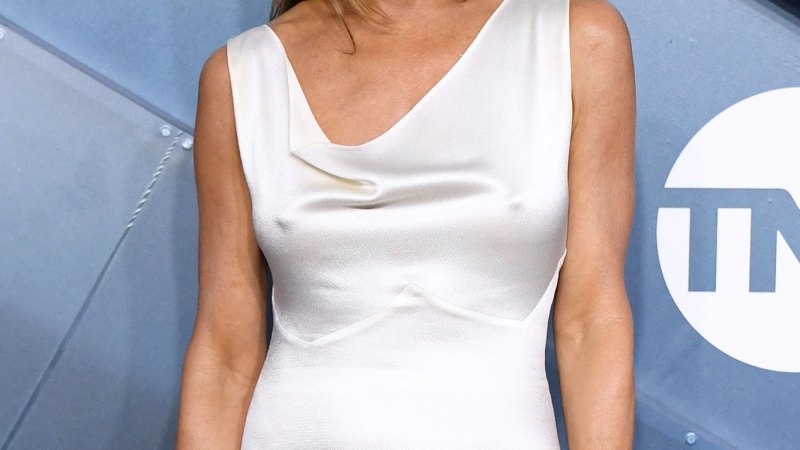 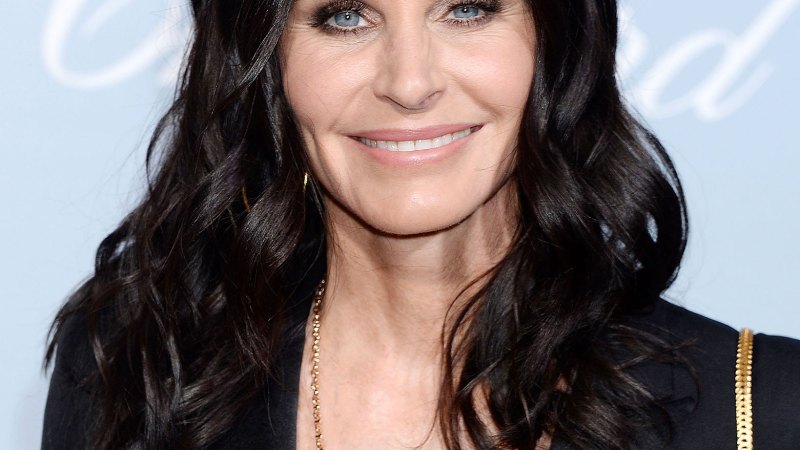 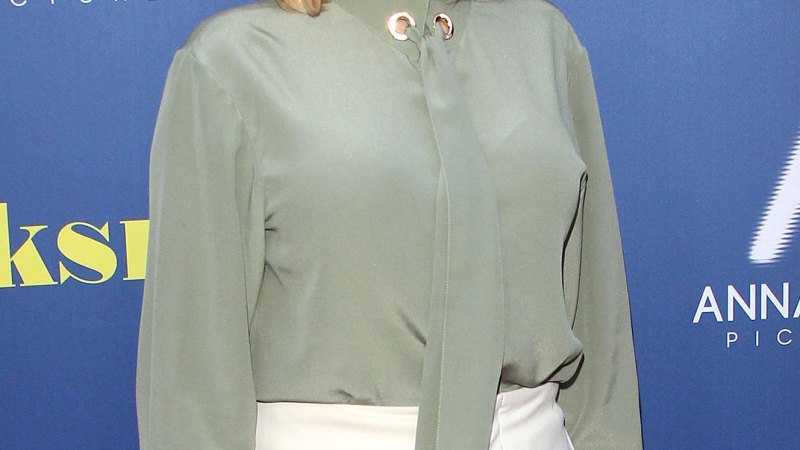 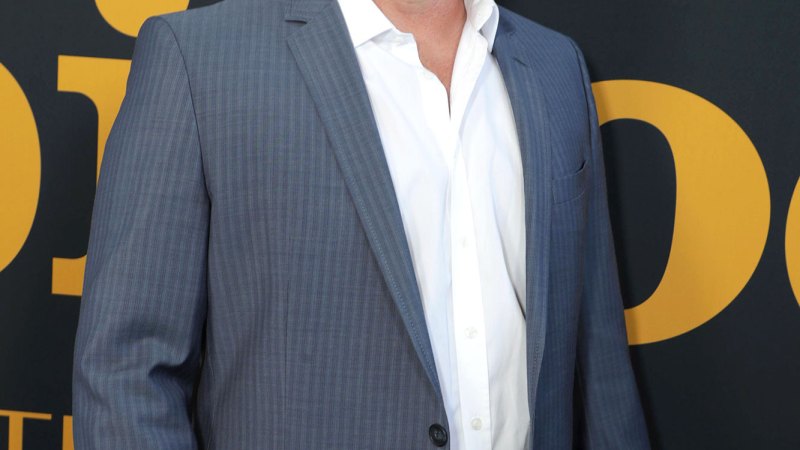 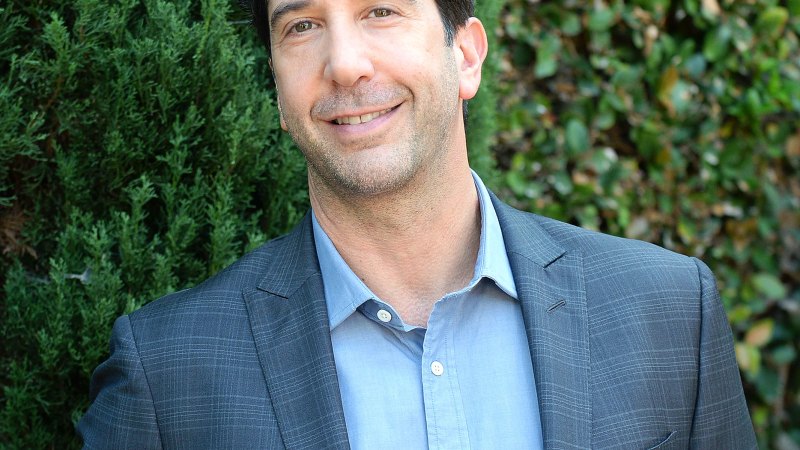