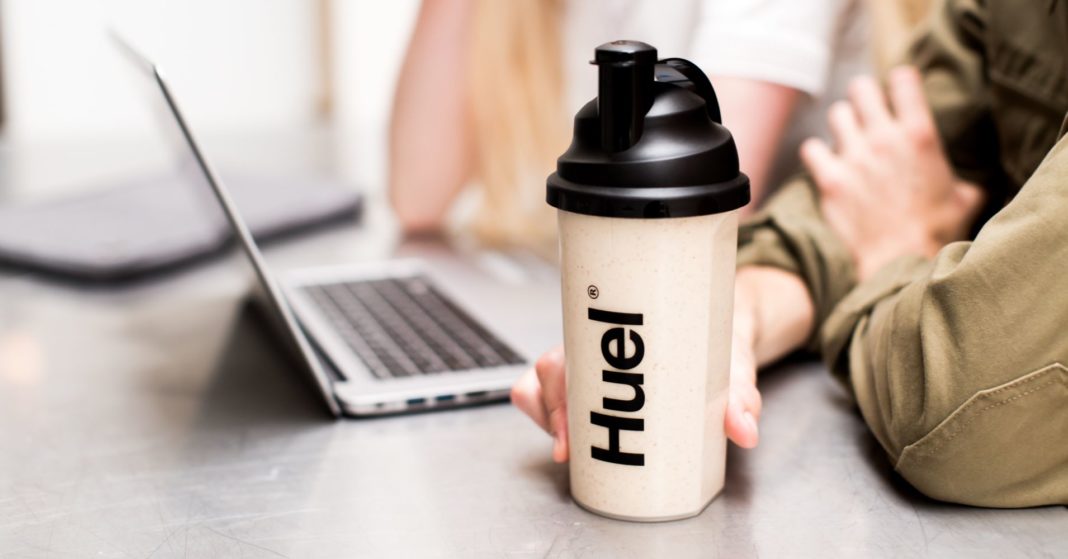 Allogene Therapeutics, a clinical-stage biotech company developing new therapies for cancer, debuted on the public markets Thursday. The company raised $324 million in its IPO and saw shares rise 40 percent on the stock’s first day of trading. The company had previously raised more than $500 million in funding, according to Crunchbase, from investors including TPG, Vida Ventures and BellCo Capital, among others.

Cloud software company Anaplan jumped 43 percent in its market debut on Friday, after raising $263.5 million. The company competes with Adaptive Insights, which was purchased earlier this year by Workday for $1.6 billion.

Data warehousing company Snowflake raised $450 million in new funding, led by Sequoia Capital. The company builds data warehouses specifically for cloud use and counts Netflix and Office Depot among its clients. The latest round brings Snowflake’s total amount raised to $923 million and its valuation to $3.5 billion, the company said.

SmileDirectClub, which produces at-home invisible teeth alignment products, raised a new round of funding — led by private-equity firm Clayton, Dubilier & Rice — that values the company at $3.2 billion, three people with knowledge of the matter told CNBC. The $380 million round also included Kleiner Perkins and Spark Capital, the people said.

Greylock Partners led a $43 million Series C round in Demisto, which leverages machine learning to automate and coordinate security tasks. Accel Partners and ClearSky Security also participated in the round, which brings Demisto’s total funding to $69 million.

Andreessen Horowitz led a $30 million Series A funding in Divvy, a company that buys homes and sells them to users in portions. Buyers purchase only part of the home, and pay rent to Divvy on the rest. Alex Rampell from Andreessen Horowitz will join Divvy’s board.

The venture arms of Toyota and Hyundai joined Jazz Venture Partners in a $16 million Series A investment in Perceptive Automata. The start-up is developing software to give autonomous vehicles “human-like intuition” about pedestrians and cyclists they will regularly encounter in the street. Earlier, the firm raised funding from First Round Capital.

Kahoot, an education-tech start-up backed by Microsoft Ventures, has raised another $15 million of capital. The game-based learning platform has raised $60 million to date and has 70 million monthly active users.

GV led a $10 million Series A round in virtual kitchen company Kitchen United. The company uses place-based data to select locations for physical “kitchen centers,” where between 10 and 20 restaurants can set up shop. Kitchen United also offers business-specific data for its hosted restaurants. GV’s Adam Ghobarah will join the start-up’s board of directors.

A former Harvard dean has raised $6 million from Learn Capital for a two-year online college designed to fill the skills gap. Foundry College, founded by Stephen Kosslyn, is enrolling its first class to launch in January.

Cisco has signed on to be the principal investor in a $500 million venture fund that will be run by Jon Sakoda, a former partner at venture firm NEA. Sakoda is listed in an SEC filing as the managing director of Catalyst Labs Fund I.