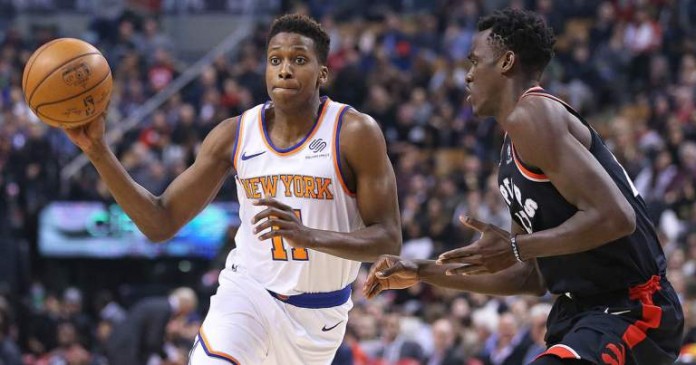 Thursday was another night of great performances for African players in the NBA, as most of them helped lead their teams to well-deserved victories.

Rwandan-French rookie guard Frank Ntilikina put up five points, two rebounds and five assists in his 21 minutes on the floor for the New York.

In other results, the Boston Celtics beat the Washington Wizards 110-104, Nigerian and Egyptian forwards, Semi Ojeleye and Abdel Nader, did not take to the floor, and the Los Angeles Lakers to advantage of the absence of Russell Westbrook and Carmelo Anthony and defeated the Oklahoma City Thunder 106-81.