‘The Destroyer’ will be making his first appearance of 2018 at the Echo Arena, on April 21, almost five months since his last outing.

Benn (11-0-KO8), was put down twice by Cedrick Peynaud but climbed off the canvas to secure a sensational York Hall win, that saw him win all five of his fights in 2017.

“The fans enjoyed my last fight but that’s not the way I should’ve been fighting,” said Benn.

“I got the win and showed heart to come back from the first round. The support in York Hall was amazing and it really drove me on.

“I’m 21 and I’ve come into the game as a kid, but I’ve been tested a couple of times already.”

Benn appeared in London three times last year, Manchester once and made his American debut with a clinical knockout of Brandon Sanudo, at the iconic Nassau Coliseum, New York.

The son of Nigel will be making his debut on Merseyside when Khan takes on trash-talking Phil Lo Greco, and is raring to go after spending time away from the ring.

“This is a tough, tough sport and I was scared that I was going to lose but it says a lot about me that I came back and won,” Benn said.

“I know I’ve got a lot to learn but I’m working hard in the gym with Tony Sims and I’m looking forward to showing improvements on my debut in Liverpool, a city that loves its boxing – I can’t wait.”

Jurgen Klopp Apologises After Altercation With Fan In Liverpools Defeat 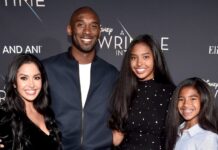 Vanessa Bryant opens up about losing Kobe & GiGi This is... 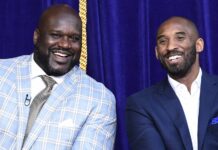 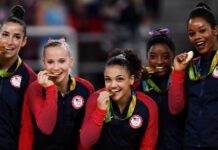 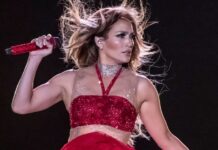 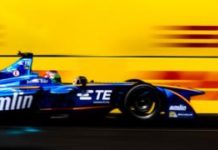 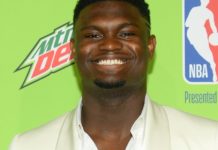 Previous articleWhat do these pictures have in common?
Next articleBig Brother Naija Here’s what this reality show says about young people who watch it