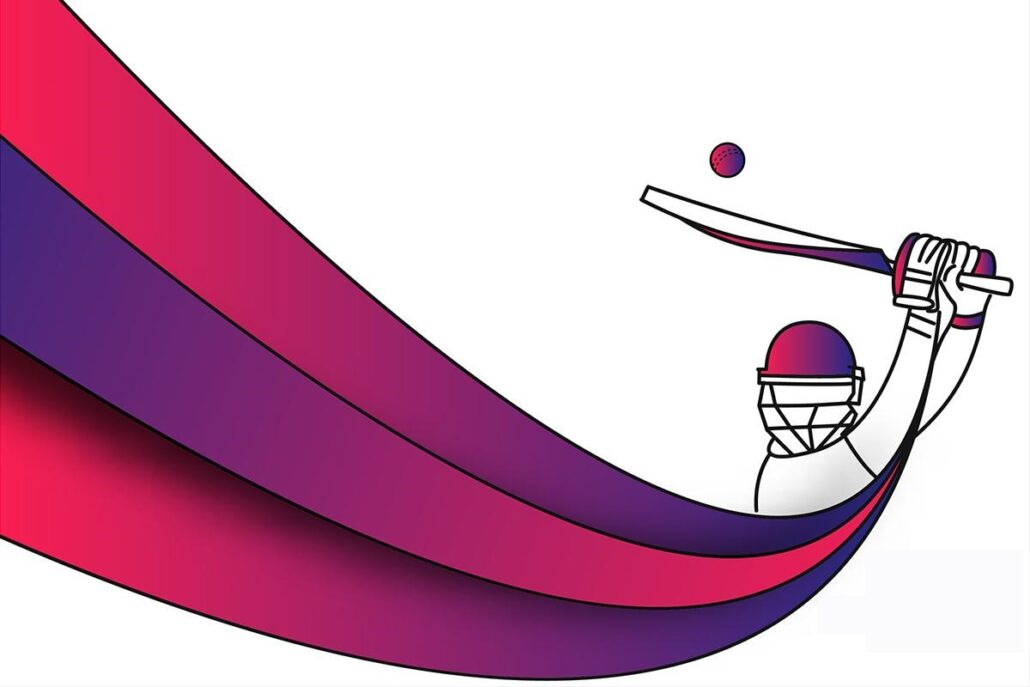 100+ million users play fantasy sports, and arguably, cricket is the crown jewel. While fantasy cricket is exciting and entertaining, it can be a little harsh sometimes. There are moments when an underdog comes out with flying colors, creative massive distress or when a player with the minor fantasy credits gets a 5-wicket haul or scores a century.

After all, cricket is a funny, unpredictable game. Cricket fans and enthusiasts across the globe have experienced occasions when they’ve vouched for the strongest team, but unexpectedly, the team failed to perform on the D-day and got defeated. Nonetheless, it is all part of the game and what makes cricket such a much-loved sport event.

While you download fantasy cricket app to join in the fun of IPL 2021 virtually, let’s take a trip down the memory lane on some of the most outstanding achievements and biggest fails in fantasy cricket.

Tiem and again, CSK has proved why they’re a tough team to beat. Batting first, RCB posted a massive total of 205 scores. It was possible because of some great batting from Virat Kohli, Mayank Agarwal, and Chris Gayle. By getting 45 runs off the last two overs, CSK had done an excellent job chasing the target. The last man for CSK was Faf du Plessis, and he led the team to victory by scoring a whopping 71 runs off 46 balls, which laid the foundation for a great chase. Faf was the adjudged player of the match.

Batting second, Sunrisers Hyderabad couldn’t have hoped for a smaller total when in a clash with the fierce RCB. RCB batted first and scored a total of 130 runs for 8. Sunrisers toiled hard to get identical scores after breaking through the formidable bowling attack that RCB possessed.

The match was a tie, which made the audience in the Rajiv Gandhi International Stadium hold on to the edge of their seats (and the same happened with those playing fantasy cricket). Thanks to some fantastic fireworks by Cameroon White, Sunrisers blasted two sixes in the super over. With the likes of Virat and Gayle, the Challenger’s were more than capable of hitting the big sixes. But what followed was different. The two star players of the team barely managed to score 15 runs.

The two prominent and celebrated teams locked horns in the playoffs. Losing here would mean exiting the IPL for the season. Rajasthan Royals batted first and gave Mumbai Indians a stiff target of 190 runs. Thanks to some classy batting from Karun Nair and Sanju Samson, Mumbai Indians reached the halfway point there. However, after making their half centuries, the two players had an early collapse.

In the second innings, the openers for Mumbai Indians had to chase down a massive total of 190 runs. But the problem was, they had to get past that score within 14.5 overs, or they wouldn’t make the playoffs. Michael Hussey and Simmons, the MI batsmen, started strong but got out within a short span. The team even stumbled in the run chases, and at 14.3 overs, the scores were identical with the same net run rate.

Also Read: Google Primer, What It Is And What You Need

Only one team had the opportunity to win at this stage, and that team was Mumbai Indians. Aditya Tare, the batsman of MI, scored a six when they needed four runs and brought the match home. They made it to the playoffs.

A huge upset happened when New Zealand’s Grant Elliot helped the Kiwis to go to the World Cup (WC) final of 2015 after defeating South Africa led by AB de Villiers. This match witnessed big boys like Steyn, Morkel, and AB crying on LIVE television. It is easily one of the biggest upsets in cricket history, and those who joined the game virtually on their fantasy cricket app must have been in for a shock.

2016 was hailed as Virat Kohli’s year in the T20s, both in the World T20 and IPL. In the Indian T20 season, he had scored a massive 973 runs, and in 5 T20 World Cup matches, he had scored 273 runs. Virat was unstoppable, and his fantastic form continued in the Semi-final stage. However, Andre Russell and Lendl Simmons had other ideas.

In a tooth-and-nail clash, India lost as Russell and Simmons played out of their skins. They went out of their way to defeat India. It was a massive upset for Indian cricket fans who were rooting for the Men in Blue to bring the cup home. Eventually, West Indies won the 2016 World Cup.

For Indian cricket fans, one of the most heartbreaking moments was World Cup 2019. India was flying high and cruising to the final until the ill-fated semi-final game. Trent Boult and Henry derailed the Indian batting top order in this game and took them by surprise. The mammoth task was left to Dhoni and Jadeja. Even though Jadeja made a valiant effort, he fell to a slower delivery by Boult. Then, it was all on Dhoni’s shoulders when 25 runs were required off two overs. It was an equation that MS Dhoni was a maestro at, but unfortunately, while he was taking a single, he was hit by Martin Guptill’s direct throw and had to take the depressing long walk back. When Dhoni walked back to the dressing room, it etched the last nail in the coffin, and it is one of the biggest nail-biting upsets in cricket history.

Close encounters in cricket keep cricket enthusiasts on the edge of their seats and make the heart beat faster. Ensure you get all the fantasy cricket action by downloading and registering on the MPL app.