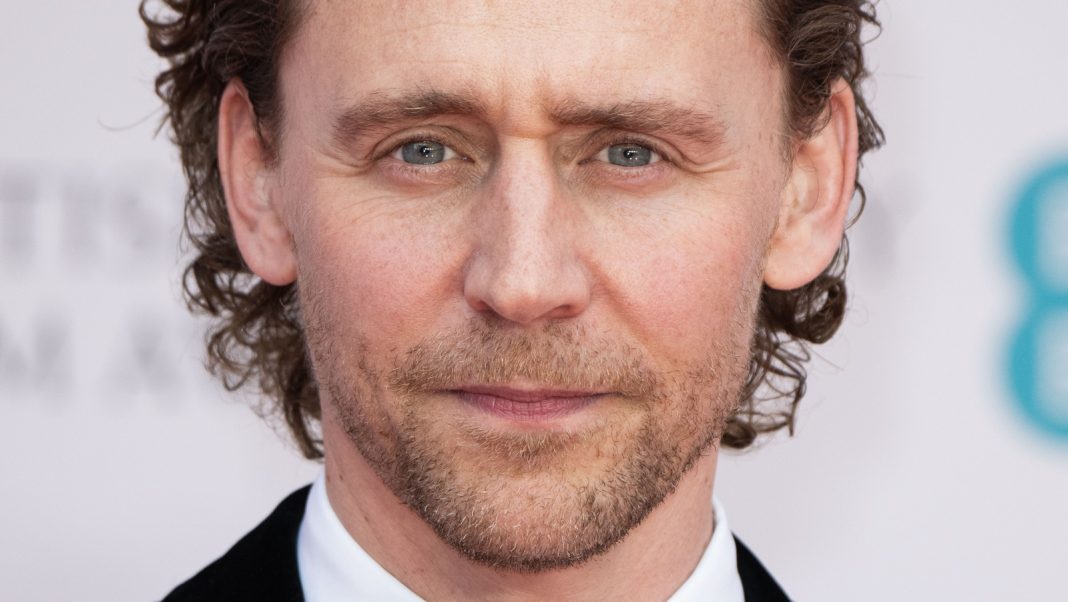 Tom Hiddleston Zawe Ashton was seen rocking a baby bump at the June 29 premiere of “Mr. Malcolm’s List.” For the event, the actor donned a gauzy beige gown embellished with beads, which also featured a sheer cape and flattering empire waist. Designer Sabina Bilenko, who worked with Ashton on the dress, confirmed the happy news on Instagram and praised her client for her work in the film. “The talented @zawe (and glowing mum-to-be) gets ready for the premiere of #MrMalcomsList with @voguemagazine wearing custom Sabina Bilenko,” she wrote.

Hiddleston was not present at the premiere alongside his fiancée. Naturally, neither party has spoken about their bundle of joy thus far, which makes sense, seeing as they’ve remained similarly quiet about their engagement. Details on an upcoming wedding are also scarce, but it’s fair to say that the parents-to-be have their hands full with their acting career, including Zawe’s role as Julia Thistlewaite in “Mr. Malcolm’s List.”

Also read: ‘X Factor’ Tragedies And Deaths Over The Years

Fans greeted Ashton and Hiddleston’s happy milestone with an outpouring of support. “Baby Hiddleston is coming … ahhhhhh,” one person tweeted. “I love this,” another fan wrote, adding that Ashton and Hiddleston will be “amazing parents.” No doubt Hiddleston and Ashton are similarly ecstatic, especially because Ashton has previously spoken about her desire to start a family. “I would like to have a baby,” she told Bustle as far back as 2019. Indeed, this is “marvel-ous” news for both Hiddleston and Ashton!