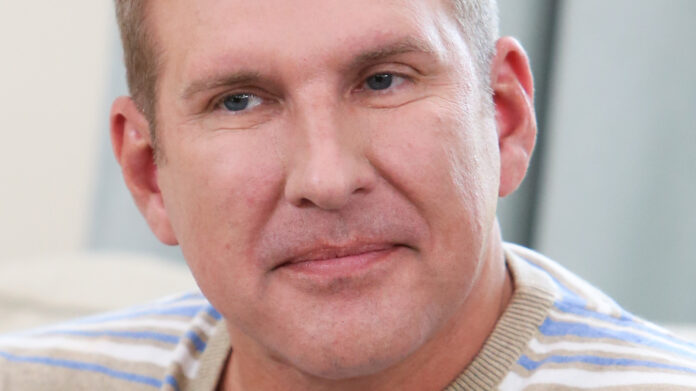 According to federal prison expert Justin Paperny, who also helms a YouTube channel called White Collar Advice, if Todd and Julie Chrisley are going to get through this with their family intact, they need to put the family first –- no matter what. “They need to recognize this is harder on those that love and support them,” he said in a new video. “This will be harder on their children, who, through no fault of their own, suffer.”

Paperny emphasized that as difficult as prison will undoubtedly be for the Chrisleys, life on the outside –- without their parents –- will be just as hard, if not harder on their kids. If they want to keep the family close, he said, they need to put their discomfort second and their kids first. “They need to prove worthy of the love and support they continue to receive,” he added.

The turmoil has certainly been hard on the family. Savannah Chrisley now has full custody of her niece, who once lived with her parents For Savannah in particular, living her life as normal while her parents sit in prison comes with a lot of guilt and second-guessing herself. “The way that I’ve described it to everyone is, you’re grieving the loss of people that are still alive,” Savannah said during a December episode of her podcast “Unlocked.” She continued, “There’s part of me that feels so much guilt for, like, continuing on with my life.”