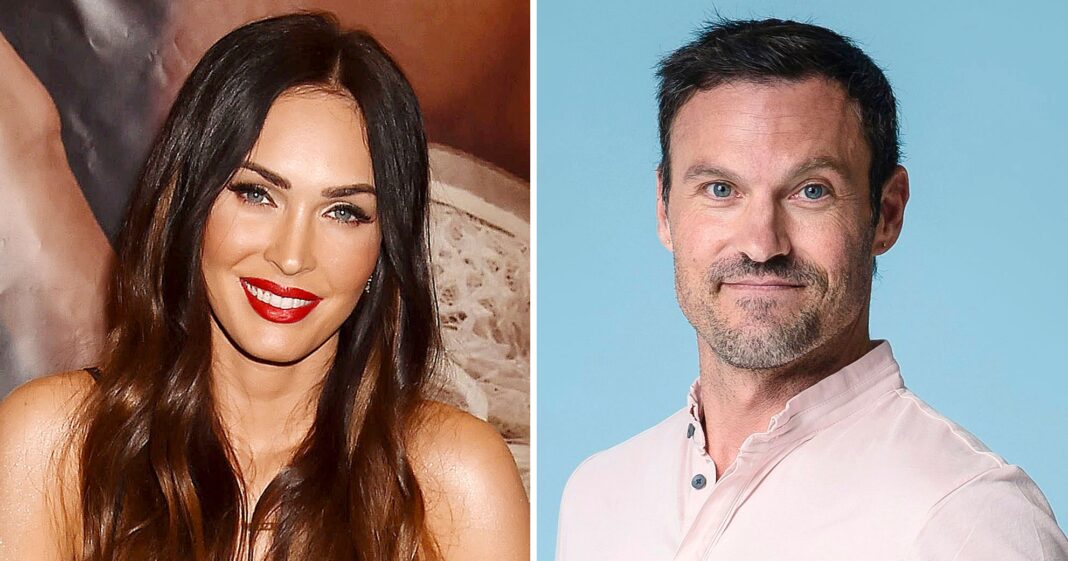 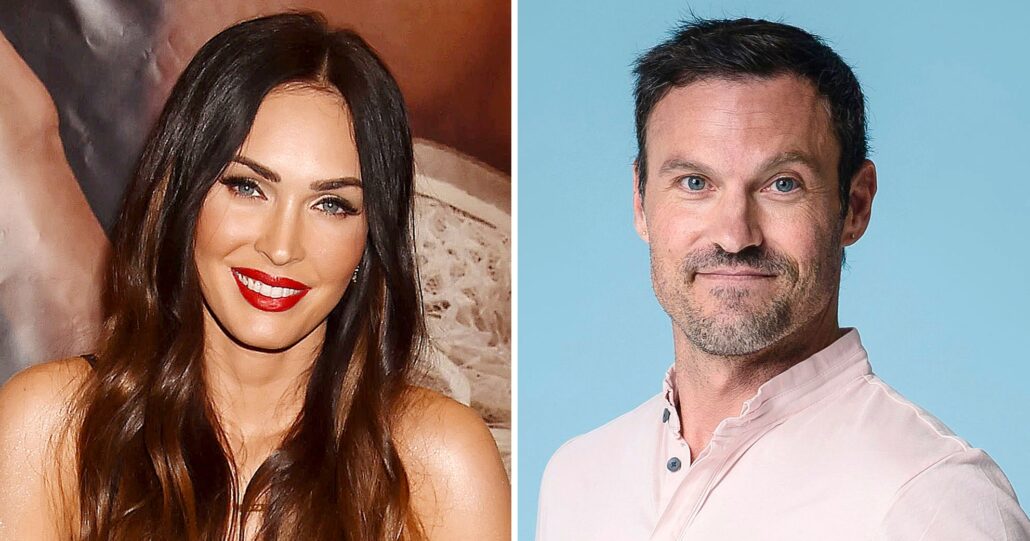 From one high-profile relationship to the next. After news of their second split broke in 2020, Megan Fox and Brian Austin Green have been candid about their ex moving on.

While the Beverly Hills, 90210, alum confirmed in May 2020 that he and Fox called it quits after 10 years of marriage (and a brief split in 2015), Green noted on his “…With Brian Austin Green” podcast that they’ve “really been trying to sort of being apart” since the end of 2019.

“It sucks when life changes and something that you’re used to, that you’ve been doing for 15 years, you try and not get rid of, but you change,” the actor said at the time. “There’s the unknown aspect … there’s that pit in my stomach … I really don’t want Megan and I to be at odds … she’s been my best friend for 15 years, and I don’t want to lose that.”

Green and Fox, who met in 2004, share three sons: Noah (born 2012), Bodhi (2014), and Journey (2016). In July 2021, the New Girl alum was more assertive about the fact that she and the former Anger Management star had been “apart” since late 2019, telling InStyle that her intimate connection with Machine Gun Kelly (real name Colson Baker) had “nothing to do” with her divorce.

Read more:   The Real Reason Bill Cosby Is Getting Out Of Prison

Fox met the “Bloody Valentine” singer in early 2020 while filming Midnight in the Switchgrass in Puerto Rico. The same month Green revealed his marriage to Fox was over, Us Weekly confirmed she was dating Kelly after being spotted together several times.

“The second that I was in a room with him … I knew right away that he was what I call a twin flame,” she recalled on the “Give Them Lala … With Randall” podcast in July 2020. “Instead of a soul mate, a twin flame is actually where a soul has ascended into a high enough level that it can be split into two different bodies at the same time. So we’re actually two halves of the same soul, I think. And I said that to him almost immediately because I felt it right away.”

While Green has sent both love and shade toward Fox and Kelly (keep reading for both), he was briefly linked to Courtney Stodden and Tina Louise before meeting Sharna Burgess during the fall of 2020.

“That anonymity, that little secret that was just ours. We kept that for as long as we could,” the Dancing With the Stars performer told Entertainment Tonight in March 2021. “It was a different way of dating. We really took our time. We took four or five dates before we even kissed. It was truly about getting to know the human being because that’s where we are both at in our lives. I’m not really dating for fun, and I’m dating for serious. I want to get to know you on the inside.”

Read more:  Johnny Depp and More Stars Who Were Fired From Jobs

While it took a beat for Fox to speak out about Burgess, the professional dancer praised her boyfriend and his ex for their co-parenting skills in February 2021.

“I think they’re doing a great job with managing their situation, so I’m grateful that I’ve been able to fit into it — into their world,” Burgess said on Australia’s The Morning Show at the time. “He’s a wonderful dad, and he and his wife — uh, ex-wife — have raised three beautiful children. And they are so wonderful and sweet and kind and considerate, and they’ve done such an amazing job.”

Scroll through for Green and Fox’s quotes about each other moving on: 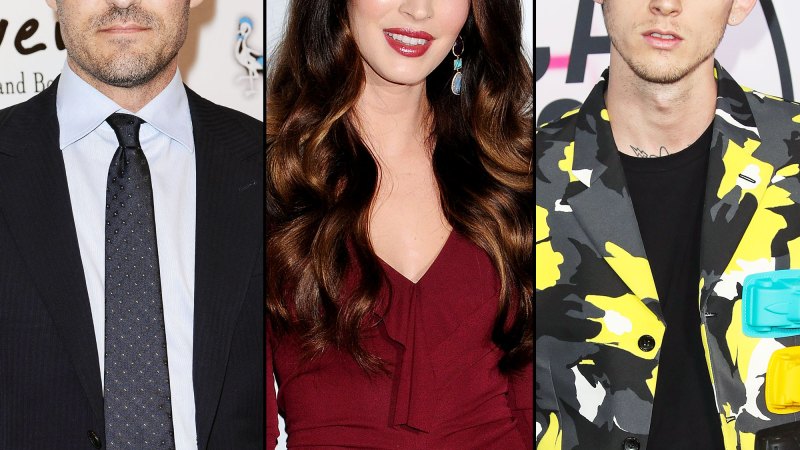 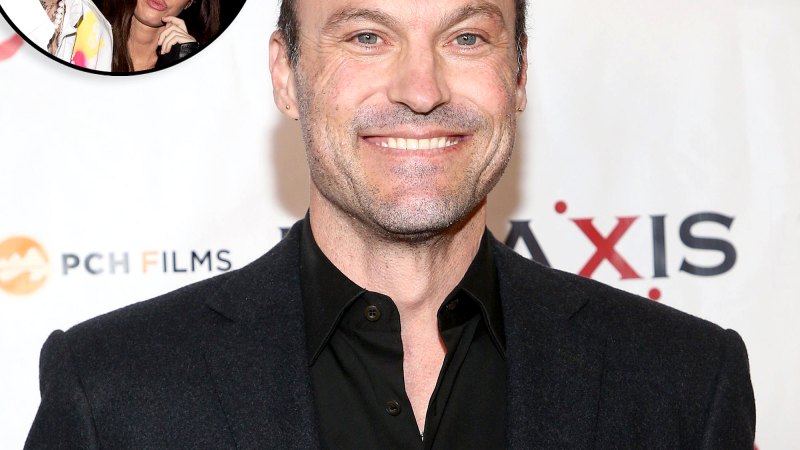 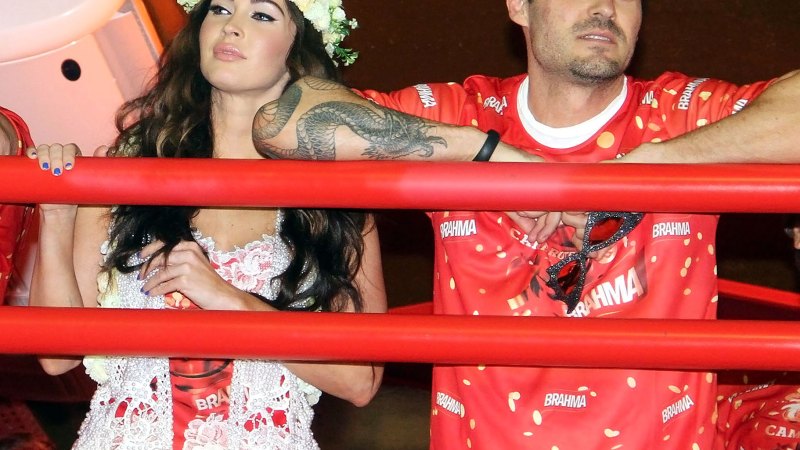 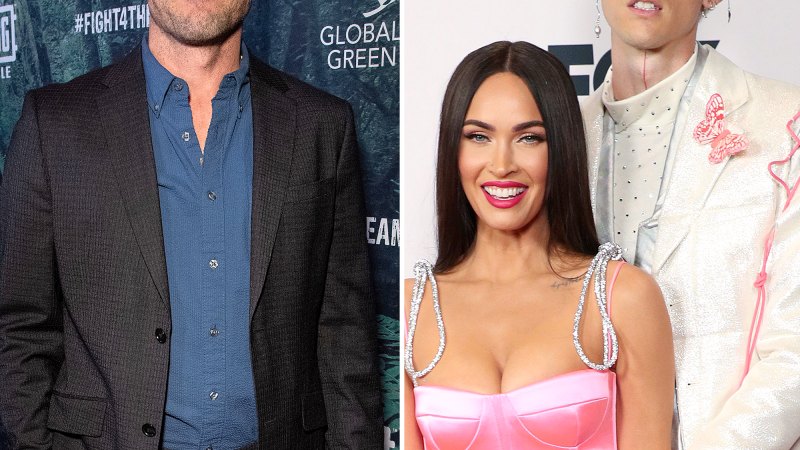 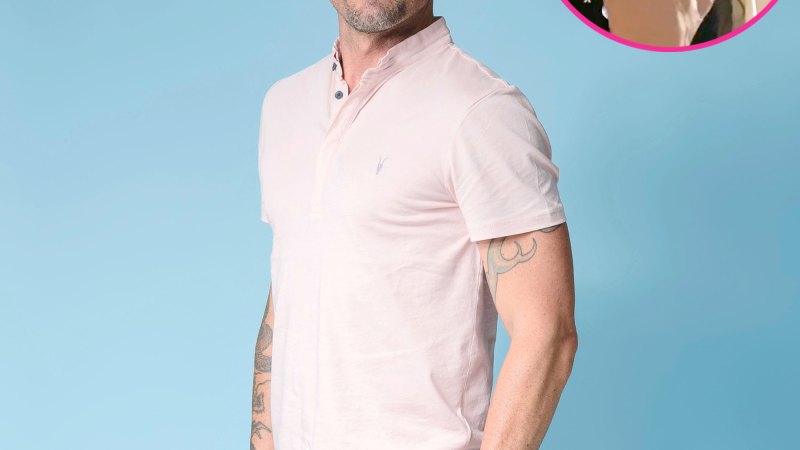 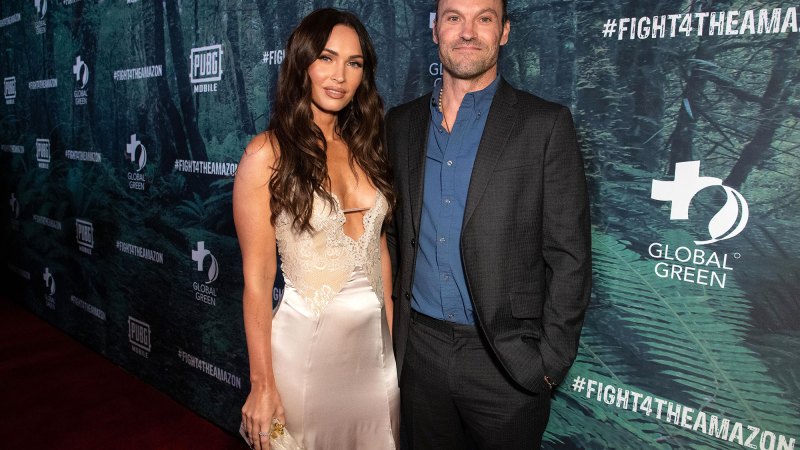 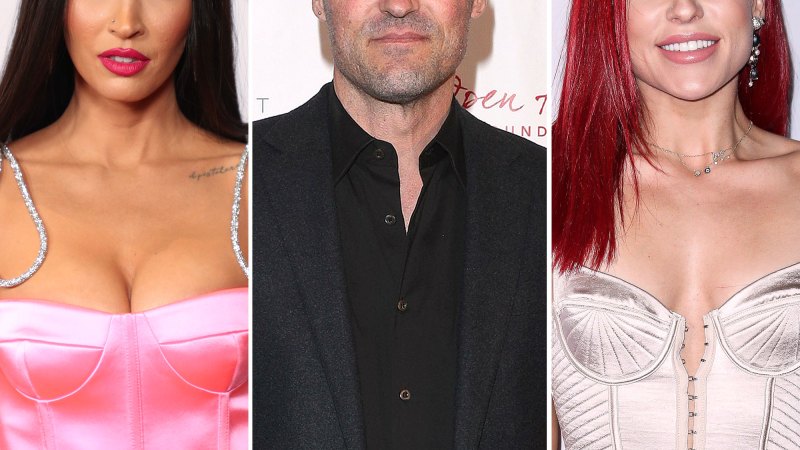