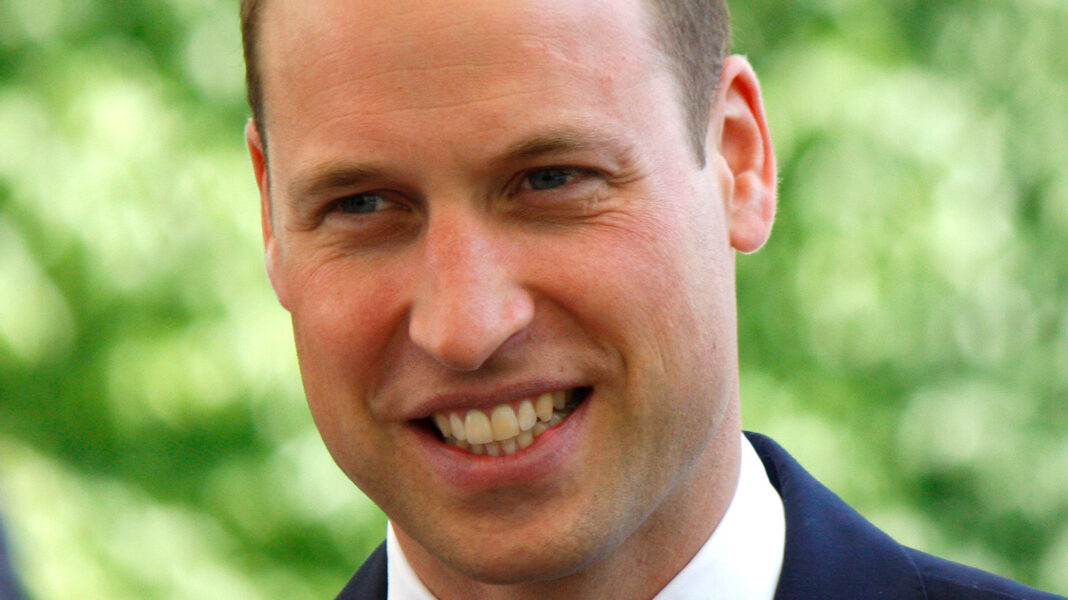 A royal expert named Robert Jobson told Us Weekly that he thinks that Prince William and Prince Harry “did actually talk” when Harry was in the UK for Prince Philip’s funeral. He told the outlet that doing so was a “baby step” — but still a step nonetheless. “Ultimately, Harry was only there to pay his last respects to his grandfather, who was a great man, and whether or not there was a rebuilding between William and Harry … that’s going to show over time,” Jobson explained.

According to People magazine, Harry did not stay with William and his family at Kensington Palace upon his arrival in the UK. Instead, he stayed at his old home at Frogmore Cottage on the grounds of Windsor Castle. And while the public may have tried to make a big story out of that choice, it seems that made the most sense for Harry, who may have wanted to be close to his grandmother, the queen. The simple fact that William talked with Harry shows that he’s willing to take steps to mend their falling out, Jobson suggests. “In life, siblings fall out, they get back together, or sometimes they don’t rebuild their relationship. But frankly, a funeral is a time for people to put their problems aside and commemorate the person who’s died, and then move on,” he told Us Weekly. 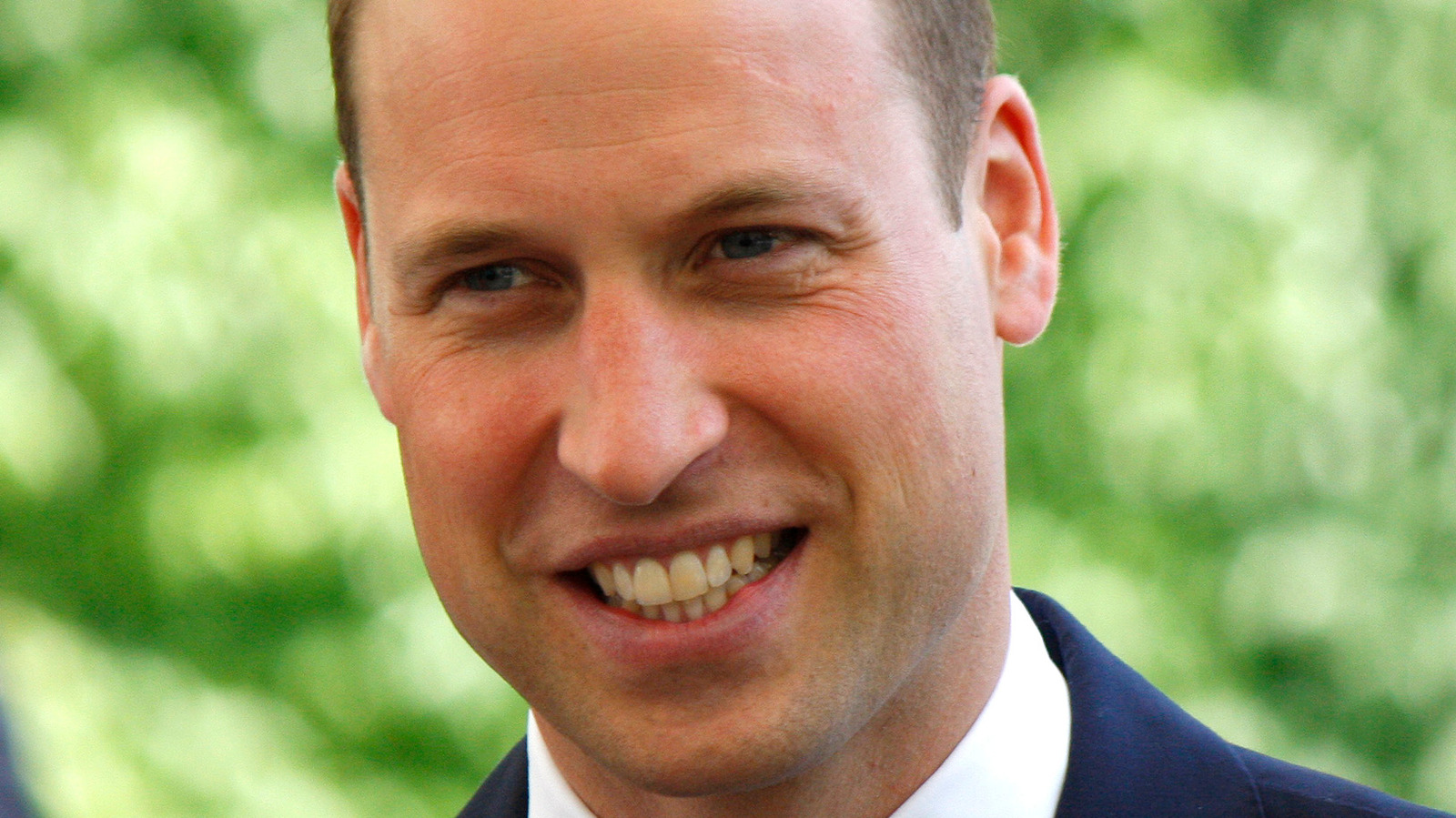