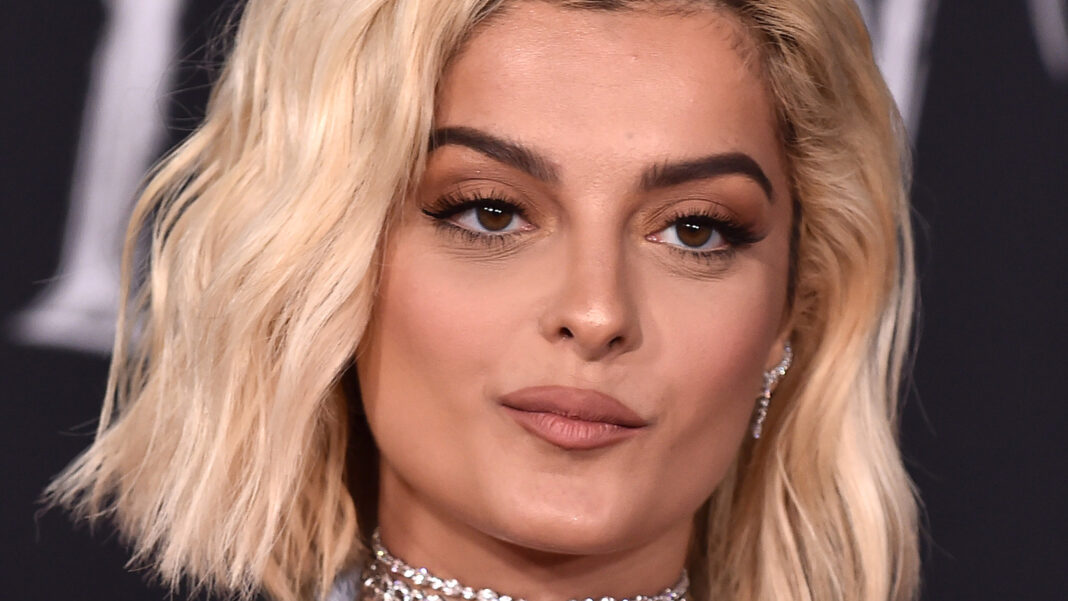 The Sun originally posted the interview with the headline: “Rita Ora and Dua Lipa’s feud will NEVER end even though I tried to help, reveals Bebe Rexha.” The “Die For a Man” hitmaker was not pleased with how the publication spun her words and took to Twitter to express how she felt.

“A UK tabloid is making up an awful story about my friends and women I admire,” she wrote, adding, “It’s absolute bulls**t to pit women against each other, especially those who I know are GOOD PEOPLE !!! This toxic gossip is malicious and NOT F**KING TRUE!“

In the span of 10 hours, Rexha’s tweet caught the attention of many and racked up more than 5,600 likes and many replies from fans who were on her side. “[A]s someone from the UK this is so embarrassing. I’m so sorry. Italy,” one user tweeted. “You know, a good answer to that would be a collab song included on your future Deluxe version of #BetterMistakes,” another person shared.

Since hitting back, The Sun has changed the headline to “Bebe Rexha admits to ‘crying all night’ after missing out on 2019 Grammy for hit Meant To Be.” However, the publication does not appear to have apologized for this misleading headline as of this writing. 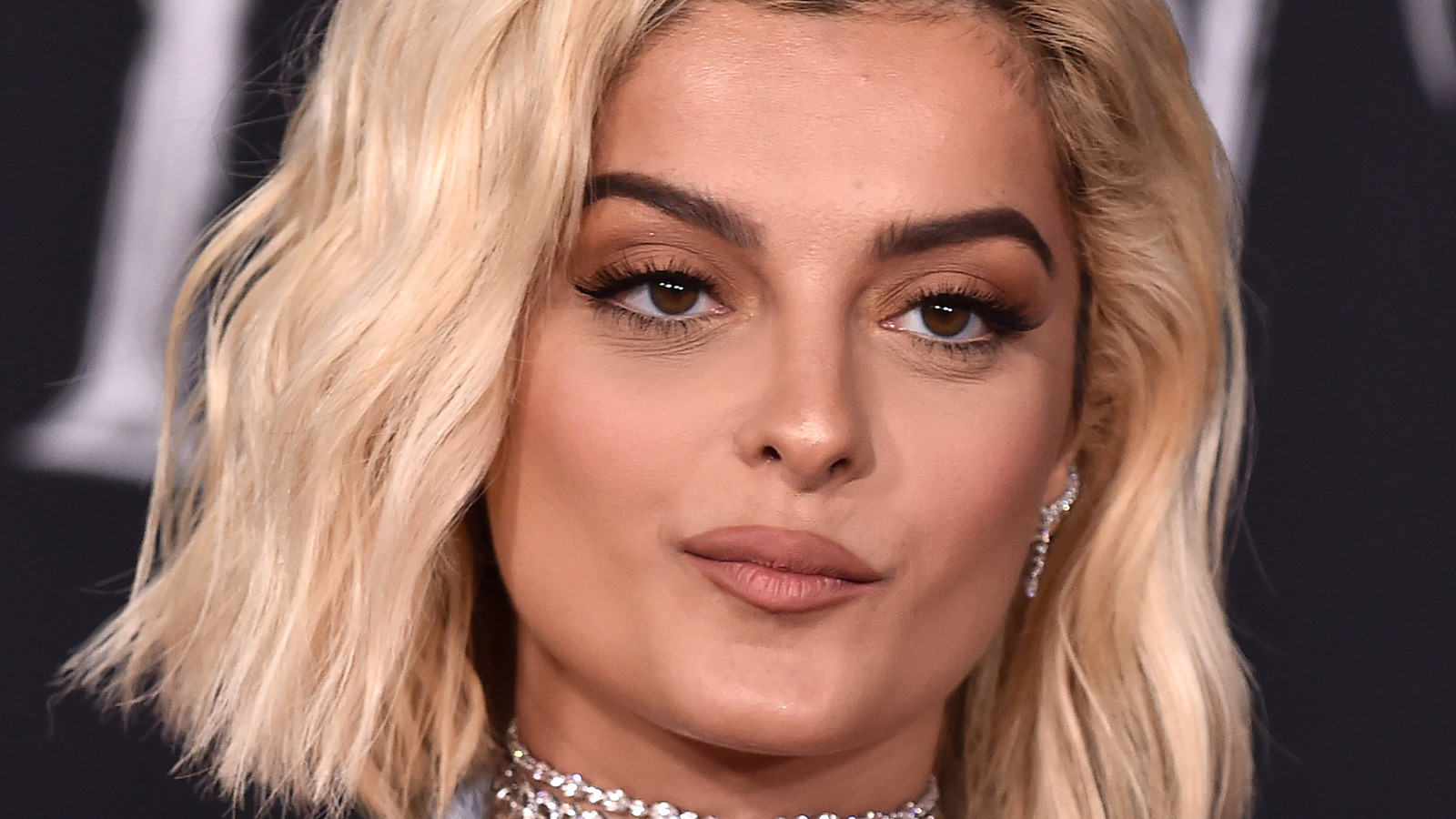