The Transformation Of Tom Cruise From 21 To 58 Years Old 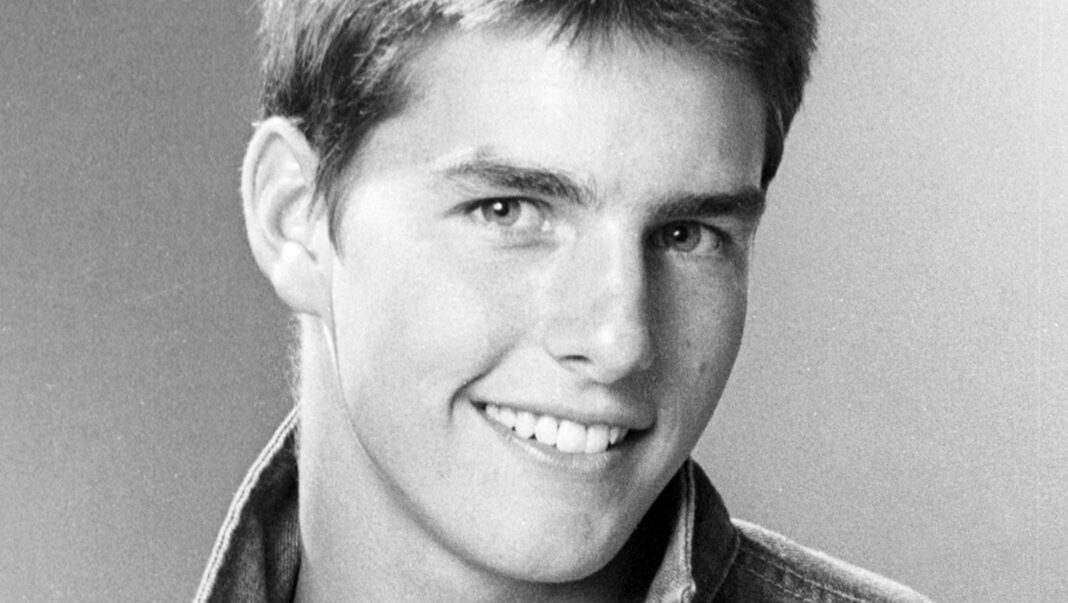 Tom Cruise had big plans to become a Hollywood star, and he set off to New York City with his dreams at the forefront. Though he struggled to get his career off the ground initially, he persevered and kept auditioning before landing his debut gig in 1981’s “Endless Love,” starring icon Brooke Shields. That same year, he appeared alongside Sean Penn in “Taps.”

By 1983, Cruise was establishing himself as an up-and-coming heavyweight, snagging roles in 1983’s “Losin’ It,” “Risky Business,” and “The Outsiders.” He portrayed the character of Steve Randle, a member of the group of young actors dubbed the “Brat Pack,” with Emilio Estevez, Matt Dillon, and Rob Lowe. Though “The Outsiders” didn’t receive the praise it was hoping, the gig led to roles in 1985’s “Legend,” and ultimately, his iconic starring appearance in 1986’s “Top Gun.”

“Top Gun,” which became the highest-grossing film of that year, confirmed Cruise’s status as an A-list actor and catapulted the star into a life of fame and superstardom. According to Box Office Mojo, the action-romance flick, which follows the story of Cruise’s character, Lt. Pete “Maverick” Mitchell, as he joins an elite naval flight school, has earned more than $176 million in the box office to this day. 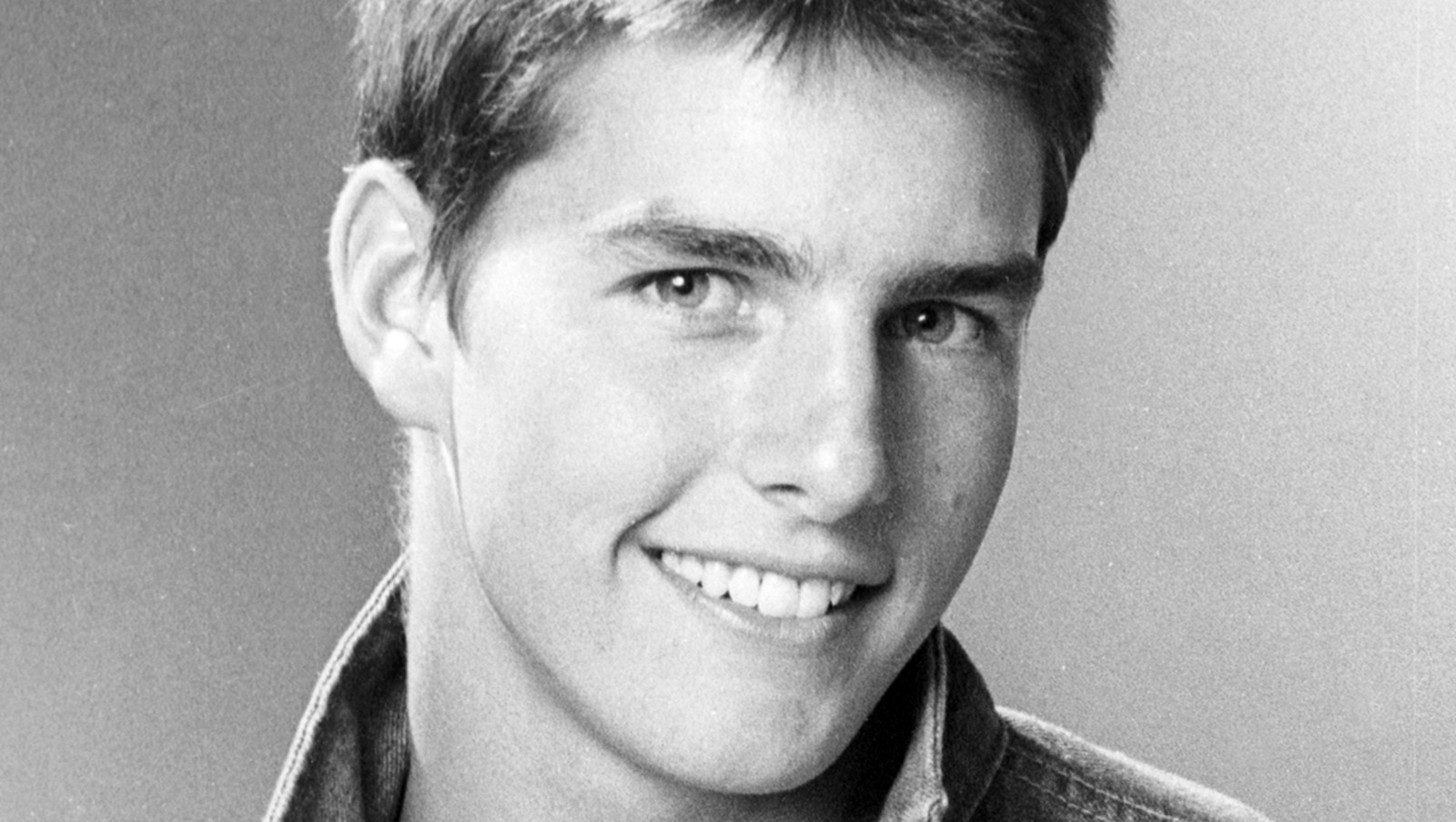