This group of retail stocks is crushing the market this year 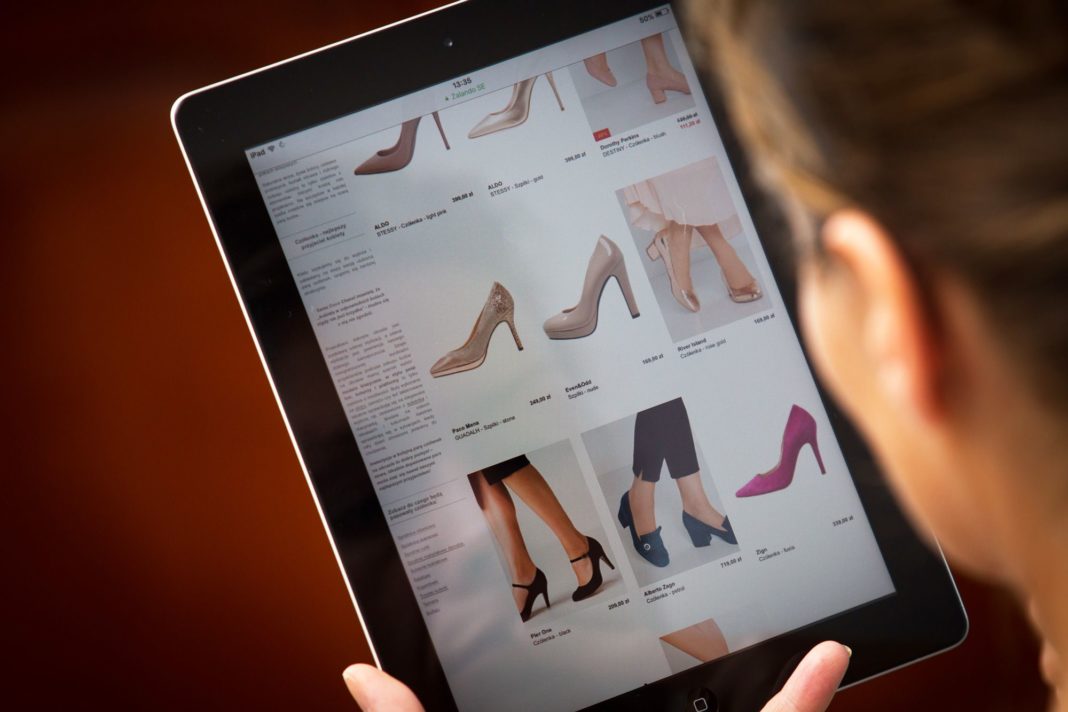 The Trump administration’s deal with Mexico to avoid tariffs led to a pop in retail stocks after a difficult several months, with the SPDR S&P Retail ETF, the XRT, rallying 3% since Friday’s closing bell.

But such funds may not be the best way to cash in on the most lucrative parts of retail using ETFs, some market watchers say.

Instead, some are vying for more modern options like the Amplify Online Retail ETF, the IBUY, which holds 40 stocks of e-commerce companies in the hopes of seizing on consumers’ growing preference for delivery goods.

“We think it’s clicks over bricks,” Christian Magoon, founder and CEO of Amplify ETFs, said Monday on CNBC’s “ETF Edge.” “IBUY has been out for a little over three years. During that time it’s delivered about a 95% return. Brick ETFs like XRT [were] actually down during that time period. This is where the growth is happening.”

IBUY’s top holdings include Shutterfly, which has been rising after the company struck a take-private deal with Apollo Global Management; Copart, which sells used cars; and popular online retailers Stitch Fix and Wayfair.

Over the last two years, IBUY has tacked on nearly 44% in market value, trouncing the XRT’s less than 3% gain. The ProShares Long Online/Short Stores ETF, which actually bets against physical stores while betting on the rise of online retail, gained almost 36% over the same time period.

“I think, more and more, we’re using online purchases. I know the Amazon boxes are showing up at our house all the time,” Tom Lydon, editor and proprietor of ETFTrends.com, said in the same “ETF Edge” interview. “I think what Christian’s done here is by having a select amount, by having them equal weight, you’re not taking any big bets.”

And when it comes to competing with the ProShares fund, the CLIX, Magoon said it seizes on the same idea, and he acknowledged its relative success.

“There’s sentiment in the brick-and-mortar [space] that goes way too far over. CLIX shorts it and has profited at times from it,” Magoon said.

His bottom line? E-commerce growth is “not just happening in the U.S., it’s happening around the world. Growth is about 20% on average in the online retail space.”