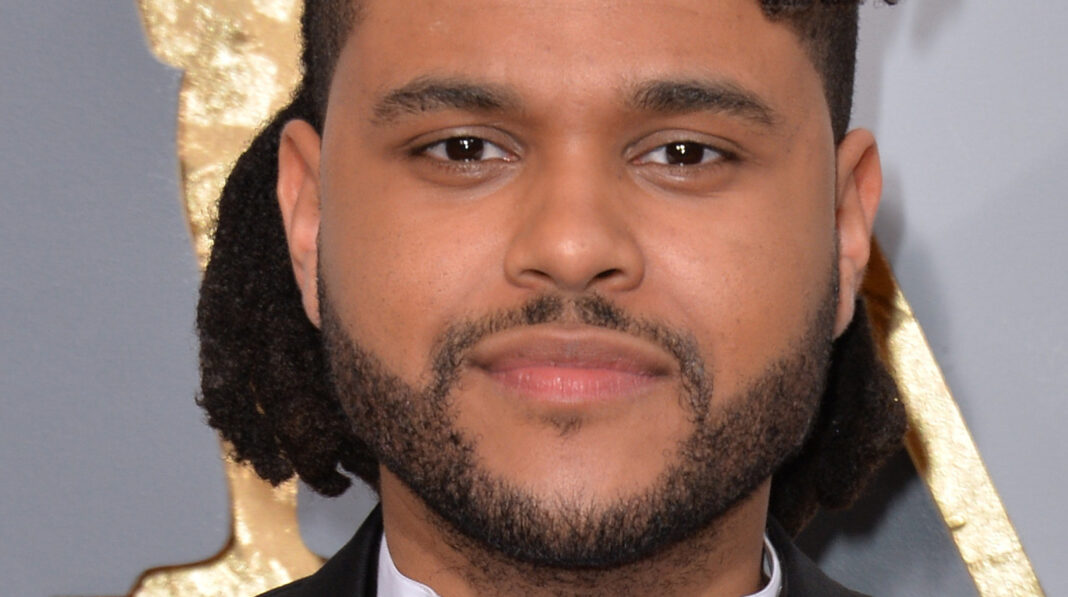 It was The Weeknd’s birthday party… and he’ll kiss whomever he wants to. On the night of February 19, that certain someone was Simi Khadra, half of the DJ duo Simi Haze, for the singer. The Weeknd and Khadra, both sporting sunglasses indoors, were captured in a make-out sesh by TMZ at the singer’s 32nd birthday celebration at Las Vegas nightclub Delilah. Amidst a crowd of guests that included Drake and Swedish House Mafia, the two’s passionate lip-lock seems to confirm rumors that they had struck up a romantic relationship.

Also Read: Shanna Moakler’s Relationship Might Be In Trouble After Her Big Brother Exit

Reports of The Weeknd and Khadra getting serious first surfaced in April 2021 per the Daily Mail, which was around the time The Weeknd’s ex and Khadra’s apparent friend (at least at some point in time), Bella Hadid, unfollowed them both on social media.

The dating rumors resurfaced earlier in February after the pair were seen on several dinner dates in Los Angeles together. Although a source told E! at the time that The Weeknd and Khadra were “not dating” and have “been friends for years,” the more-than-chummy TMZ video suggests otherwise.