The untold truth of Justin Chambers 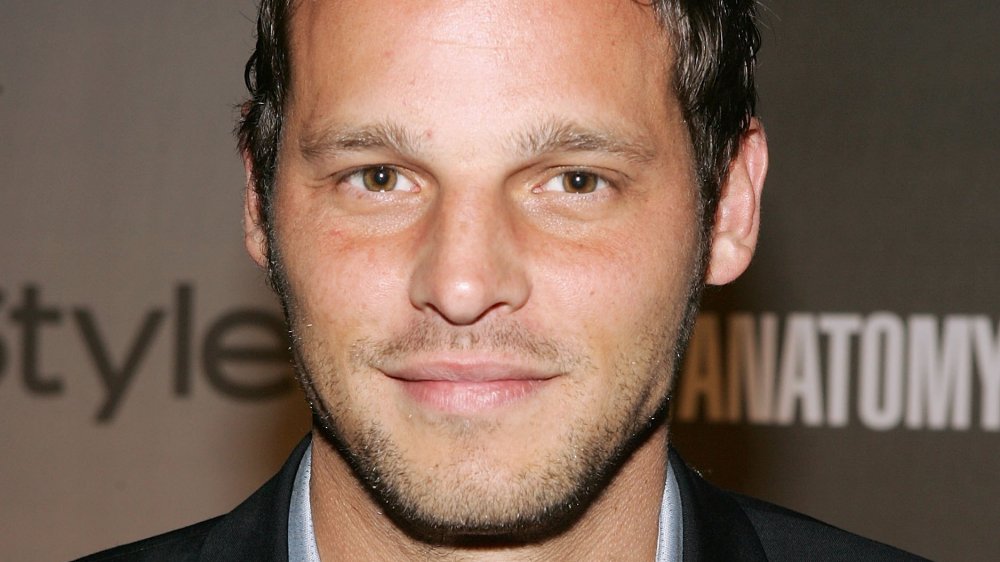 The untold truth of Justin Chambers
At the time of this writing, Justin Chambers is one of only four actors to have been on Grey’s Anatomy since it premiered back in 2005, but that almost wasn’t the case. During a 2008 Q&A with the cast at the Paley Center, the TV star revealed, “They shot the pilot before I came on … So, the character wasn’t even created yet.” Basically, the pilot episode was ready to go, but something was missing. “They had sent the pilot to New York where I live, and I saw it and loved it,” Chambers continued. “And I went out to LA to try to win the part and auditioned and got the role.”

And the rest, as they say, is history — well, sort of. Chambers was flown in to record his scenes, and clearly made a good impression considering the longevity of his on-screen run. But according to Business Insider, “He had to be digitally added into the [already-shot pilot] episode … a detail hard to ignore after seeing it. Apparently, the writers realized they wanted a male who could play the opposite of George O’Malley.”

Of course, the higher-ups behind this Shondaland series made the right decision. Other Grey’s Anatomy cast members have come and gone in the intervening years, but in playing fan-favorite Dr. Alex Karev, Chambers has helped to develop one of television’s most lovable, former bad boy characters ever.