The Untold Truth Of Benedict Cumberbatch 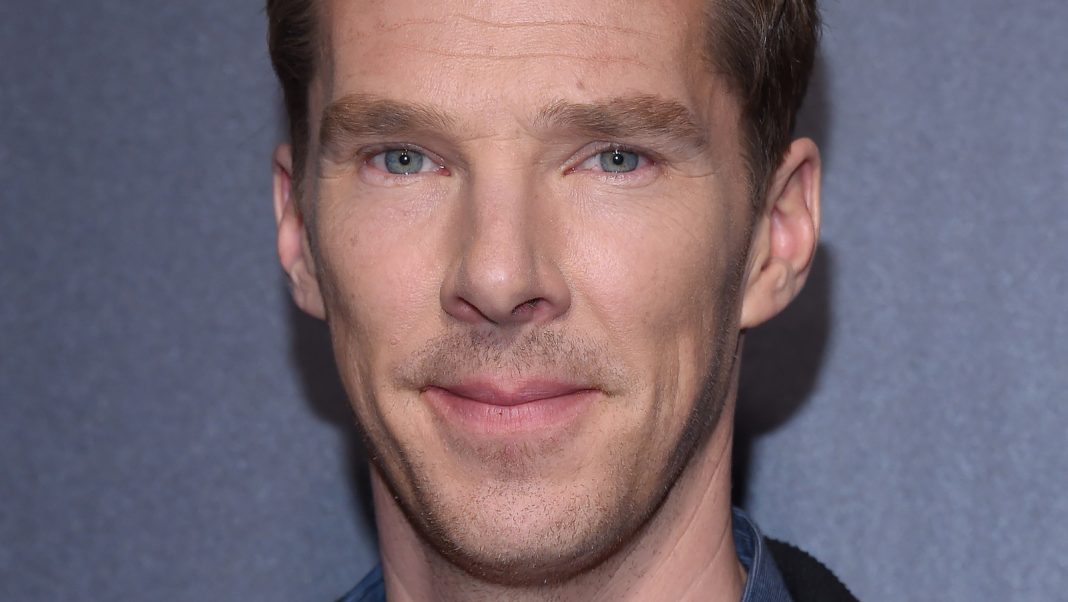 Beyond making money as a world-class actor, Benedict Cumberbatch earned money through endorsements, like a photoshoot with GQ sponsored by Mercedes-Benz. The actor was also the face of an ad for famous Swiss watchmaker Jaeger-LeCoultre. All combined, Cumberbatch was worth an estimated $40 million as of 2022, according to Celebrity Net Worth.

In real estate, Cumberbatch has been quickly upgrading in impressive homes as his celebrity increases. Back in 2008, the actor paid £475,000 for an apartment in the Hampstead area of London. Two years later, he bought the apartment underneath him for £300,000 and combined the two places, per the Evening Standard. In 2015, Cumberbatch bought a four-story home in North London for £2.7 million or nearly $3.4 million, The Sun noted. Also that same year, Cumberbatch bought a huge £10.8 million Hidden Hills mansion in Los Angeles.

In 2022, Cumberbatch appeared ready to expand his portfolio in the American housing market. Sources said that Cumberbatch was particularly interested in a 300-acre property and farm in the Southwestern United States, complete with a mansion, for £4 million, or about $5 million. If the place comes with horses, Cumberbatch may go from an on-screen cowboy for his role in “The Power of the Dog” to a real-life cowboy.