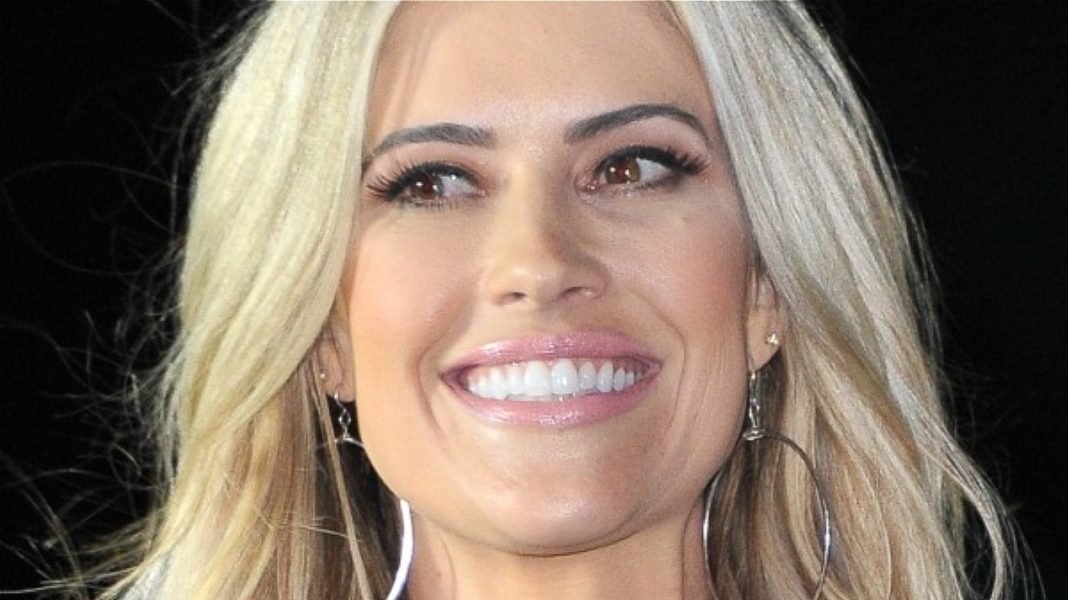 Christina Hall and her family are moving to a new house. People reports that the mother-of-three took to her Instagram on May 31 with a photo of her and Hudson cuddling. She wrote, “[O]ne week from today, we move into our new home.” Seemingly, she is excited about the impending move.

Hall first shared the news that they were going to move from Dana Point to Newport on April 24. She said, “We moved to Dana Point last summer after falling in love with the ocean view. We still LOVE the view but among other things we don’t love the 90 minute round trip drive to and from the kids school. Back to Newport we go. Near school and friends and work.” She also wanted their new home to be their long-term nest. Now, it seems as if her vision for a new abode has become a reality. She, Josh Hall, and the kids will be making their move in early June.

As for Anstead, he remains focused on changing Hudson’s custody arrangement, explaining to a fan his intentions may have been misunderstood. “Don’t take away Hudson from his Mum you will never forgive yourself Ant,” a commenter wrote on Instagram,  to which the “For The Love Of Cars” presenter responded, “[H]uh? who told you that? That’s the LAST thing I want! (Don’t believe the click bait press).” Perhaps, there’s still a chance that Hudson’s parents can resolve things amicably and Hall can settle into her new house without a custody battle to worry about.