Selena Gomez is taking back what she said despite her previous words and the rumors about her quitting music. After all, a woman can change her mind. In an August 19 interview with Elle, the “Lose You To Love Me” chart-topper gives fans hope that they will be able to expect more albums from her. “I don’t think I’ll ever quit making music,” the singer stated, adding that it’s hard to get so personal. “I’m not saying I want a Grammy. I feel like I’m doing the best I can, and it’s all about me,” she explained about her music. “Sometimes, that can really get to me. … You’re pouring yourself out.”

Also, Read The Unsaid Truth About Mike Richards Stepping Down As Jeopardy! Host

Earlier this year, Gomez dropped her first-ever Spanish-language EP, “Revelación,” which saw her teaming up with the likes of Rauw Alejandro and DJ Snake. She explained how it was more of a challenge to make during the creative process compared to her previous projects. “I made sure that I didn’t look like a fool,” Gomez admitted. “I focused so hard on making sure that the language I was speaking, and the way I was speaking it, was authentic. I wanted it to exude love — to talk about pain, but in a confident way. For example, there is a song about girls saying goodbye to things that aren’t good for us.”

Also Read: Google Primer, What It Is, And What You Need 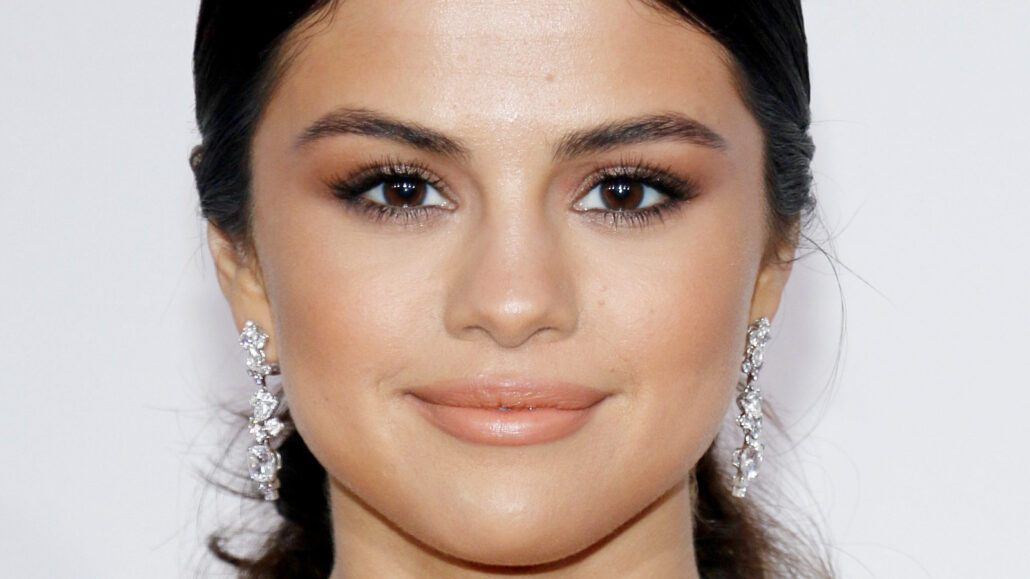