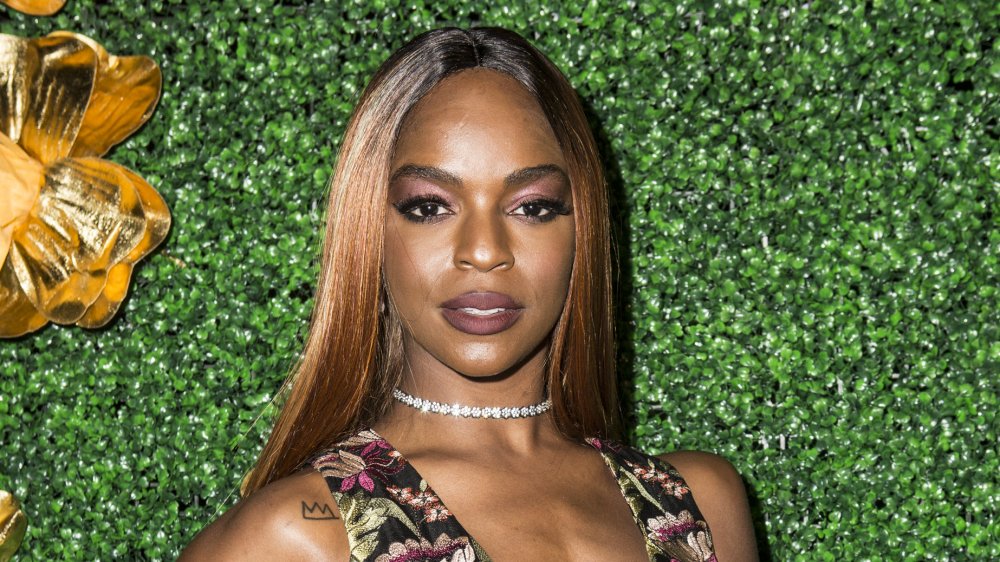 The unsaid truth about Samantha Ware, In a 2019 interview with MEAWW, Ware revealed she’s an advocate for the campaign #SmartBrownGirl, which seeks to empower black women and shatter the glass ceiling. BSM magazine reported that the actor is deeply involved with racial justice issues, as well as advocacy involving “social equality, race, and gender.”

“I’ve now started to advocate in the direction of ‘black experiences’ and reiterating that every black person experiences a ‘black experience’ as long as it’s not rooted in anti-blackness. Which is why I write. Because we all didn’t grow up in the south, Inglewood, California, or Brooklyn,” she told MEAWW. Ware herself hails from Lincoln, Neb.

“Some of us grew up in the middle of the country and were often the only black entity in certain spaces and yet still had to face adversities that decorated our places of trauma,” she continued. “And honestly, there is such a huge gap of untold black experiences.”