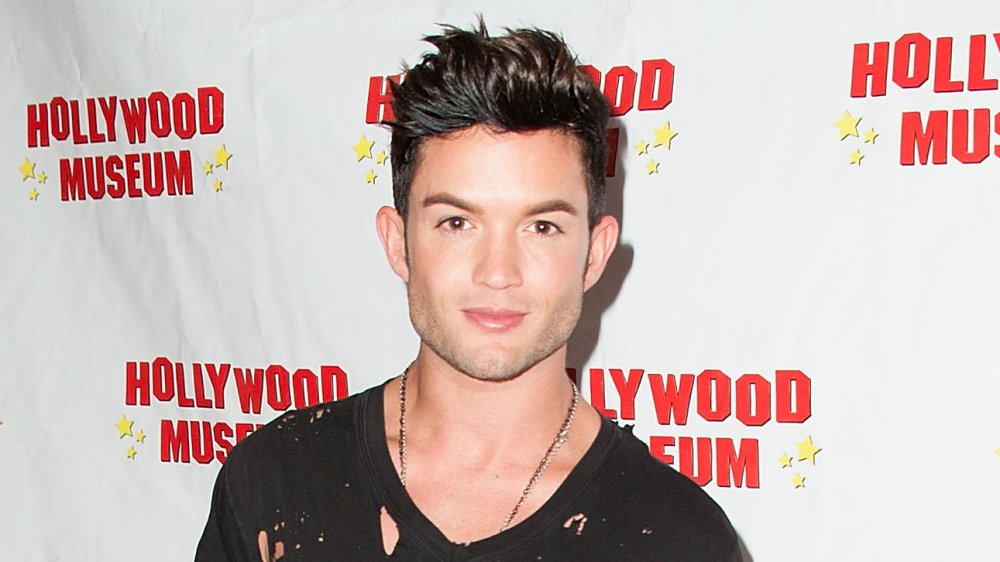 Chris Trousdale and the other members of Dream Street were on the rise when their band broke up in 2002, per the Daily Mail. The breakup came because the parents of the boys sued Louis Baldonieri and Brian Lukow, the two individuals who put the group together. According to the outlet, the parents claimed that the band members were “exposed to booze, women, and pornography.” They ended up winning their case, which led to the release of the members from their contracts.

After parting ways with Dream Street, Trousdale recorded several songs for the School’s Out! Christmas album in 2002 and he was a featured artist on hit songs like Play’s “I’m Gonna Make You Love Me” as well as Nikki Cleary’s cover of “You’re the One That I Want,” according to the Daily Mail.

Trousdale also had a brief career in television, where he appeared on the shows Days of Our Lives, Shake It Up, Austin & Ally and Lucifer, according to TMZ. But Trousdale took a step back in 2006, when he moved back home to Michigan to take care of his ailing mother, according to the outlet.

There was a post added to Trousdale’s Instagram page on June 3, 2020 announcing his passing. The post asked for privacy on behalf of the family and added: “Should you wish to make a donation in his honor, please give to ASPCA.” Rest in peace, Chris Trousdale!