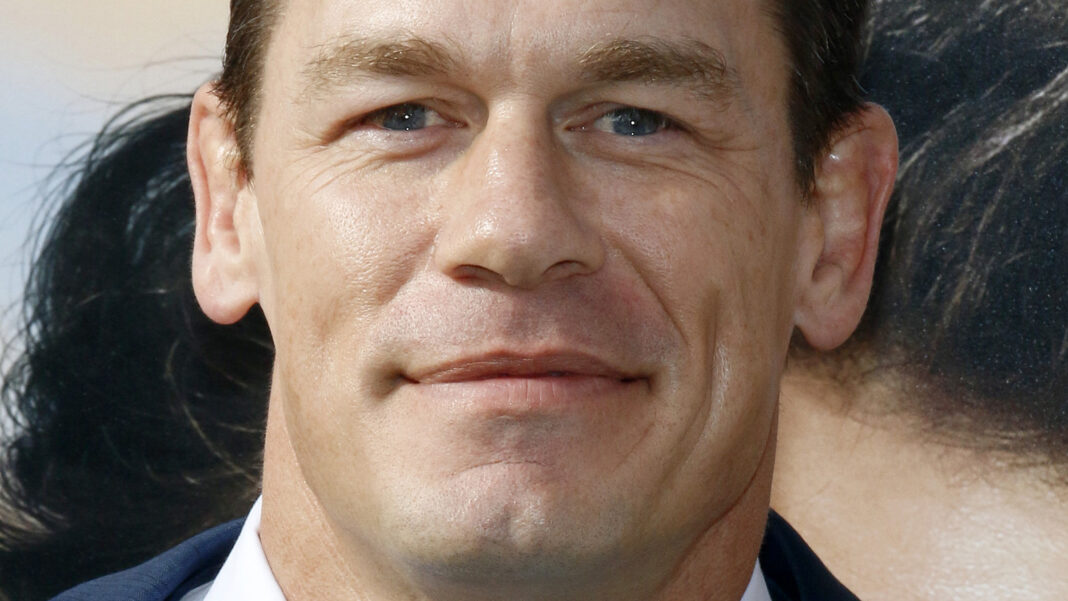 John Cena may be famous for his bulky physique, but that’s not how he’s naturally built. Cena was actually a lanky child, making him a target for bullies. “I was really scrawny — really skinny and scrawny — like, 100 pounds,” he said on “The Tonight Show Starring Jimmy Fallon” in 2019, referring to his weight at age 11 or 12. Cena’s general tastes also deviated from the masses, complicating things further. “I was heavily picked on and bullied because of [my] choices of dress and music that I listened to,” he added.

Also read: Why uptake in COVID boosters is lagging in Quebec — and why that matters

The bullying wasn’t restricted to verbal abuse; Cena experienced physical violence as well. “I remember the walk to the school bus, at the very least, five times, shoved down, toppled down,” he said in the “Come As You Are” campaign in partnership with Crocs  Cena believed he could better protect himself if he gained some muscle mass. So he got his father’s permission to start working out. By the time he was 12, Cena was already weightlifting.

Also read: 16 Of The Best Men’s Elastic Waist Pants That Will Stay Up and Keep You Comfortable All Of 2022