Sports stars who ruined their careers in the past decade 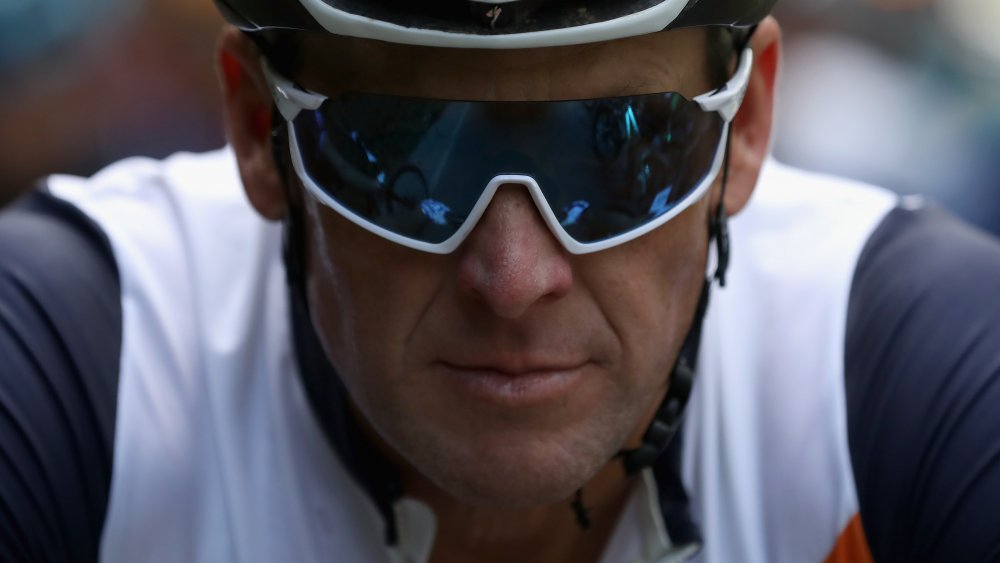 Sports stars who ruined their careers in the past decade, A draft-day steal for the Carolina Panthers in the sixth round of the 2010 NFL Draft, defensive end Greg Hardy dominated in his first four seasons with the team, registering 33 sacks, 44 tackles for loss, six forced fumbles, and earning a trip to the Pro Bowl. Unable to reach an agreement on a contract extension, the Panthers wanted to retain their young star, so they placed the franchise tag on him, giving him a nearly $12 million raise.

However, before the season started, Hardy was arrested and charged with assaulting and threatening to kill his ex-girlfriend, Nicole Holder (via Sports Illustrated). Although the charges were dropped after Holder refused to cooperate with police, then-Panthers owner Jerry Richardson released Hardy anyway. “We do the right things,” he explained (via ESPN). In 2015, the Dallas Cowboys signed Hardy to a one-year, $13 million deal in a move that was highly criticized. “Our organization understands the very serious nature of domestic violence in our society and in our league,” billionaire Cowboys owner Jerry Jones said in a statement. “We know that Greg has a firm understanding of those issues as well.”

Before the season was over, Deadspin posted the graphic and chilling police photos of Holder’s assault, and the Cowboys declined to re-sign Hardy. On Nov. 4, 2017, Hardy made his amateur MMA debut in a 32-second defeat of Joe Hawkins.