The Transformation Of Blake Lively From Childhood To 33 Years Old 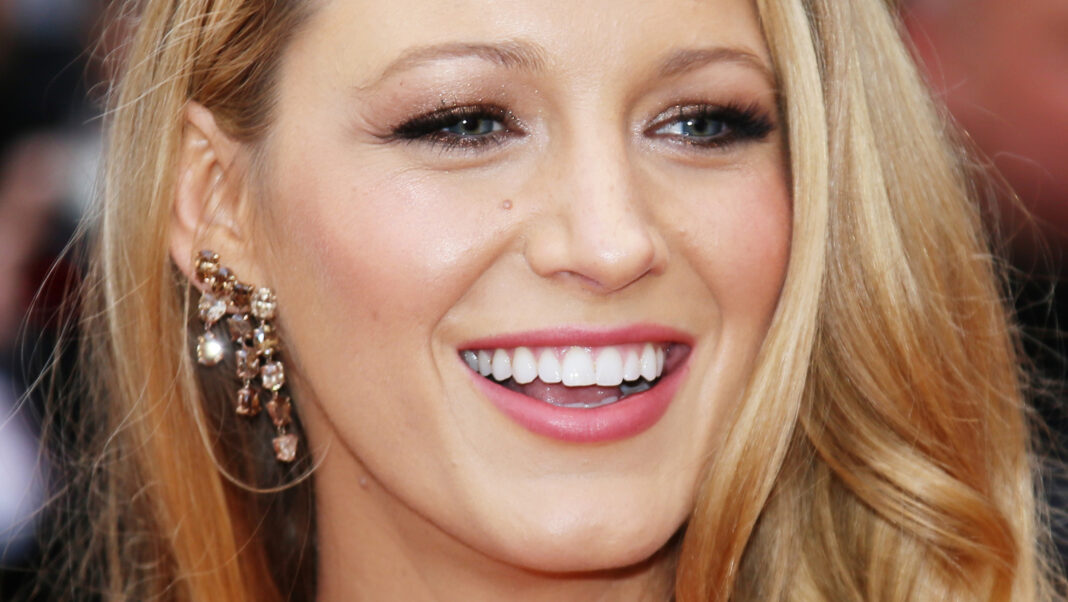 After starring in a series of movies in her post-“Gossip Girl” career, Blake Lively took a three-year hiatus from acting after filming “Savage” in 2012, Indie Wire noted. That’s the same year she married Ryan Reynolds. Per Elle, Lively took time off to get adjusted to her new life as a married woman. “Having a personal life has been really nice. I’d been on ‘Gossip Girl’ 10 months a year for six years, shooting 15-hour days, so I hadn’t had time to be since I graduated from high school. So it’s been nice to kind of settle into my own skin and work on things I really love,” she told Elle.

It did her good, too. She returned, ready to take on Hollywood. In 2015, she played the title character in “The Age of Adaline,” earning her recognition and awards nominations. The following year, she starred in the one-woman feature “The Shallows,” portraying a surfer who gets stranded on a rock at a beach in Mexico, forcing her to use her intelligence and skills to outsmart a great white shark. Again, her performance earned her a People’s Choice Award.

Read more:  Did Britney Spears Really Call 911 Over Her Conservatorship?

Lively starred in the box-office hit “A Simple Favor” with Anna Kendrick in 2018. The movie “confirms the degree to which Lively is in command of her own talents,” Indie Wire’s David Ehrlich argued. However, “The Rhythm Section” (2020) also earned her praise and award nominations, proving that Lively is all but in her prime. 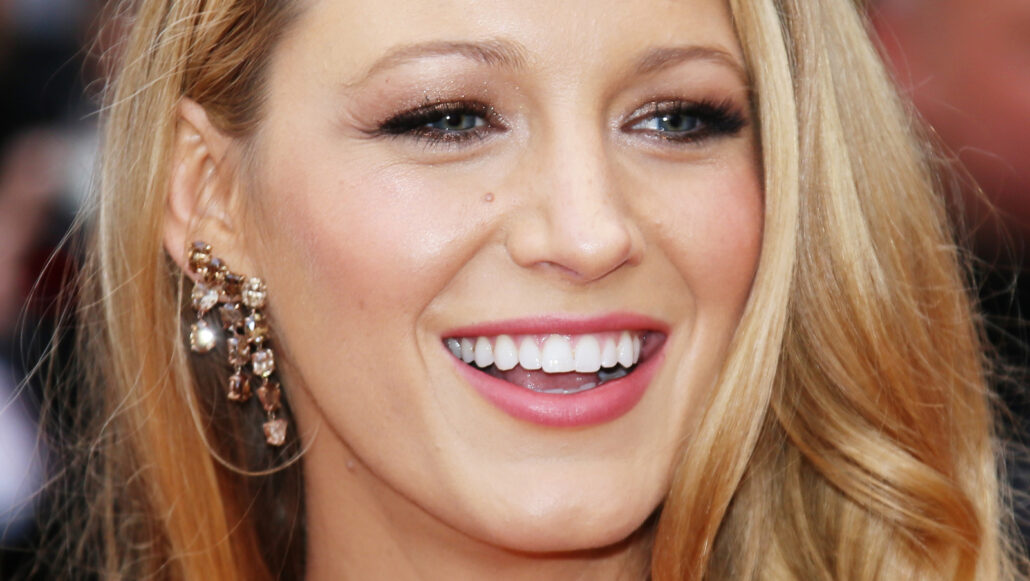