Did Britney Spears Really Call 911 Over Her Conservatorship? 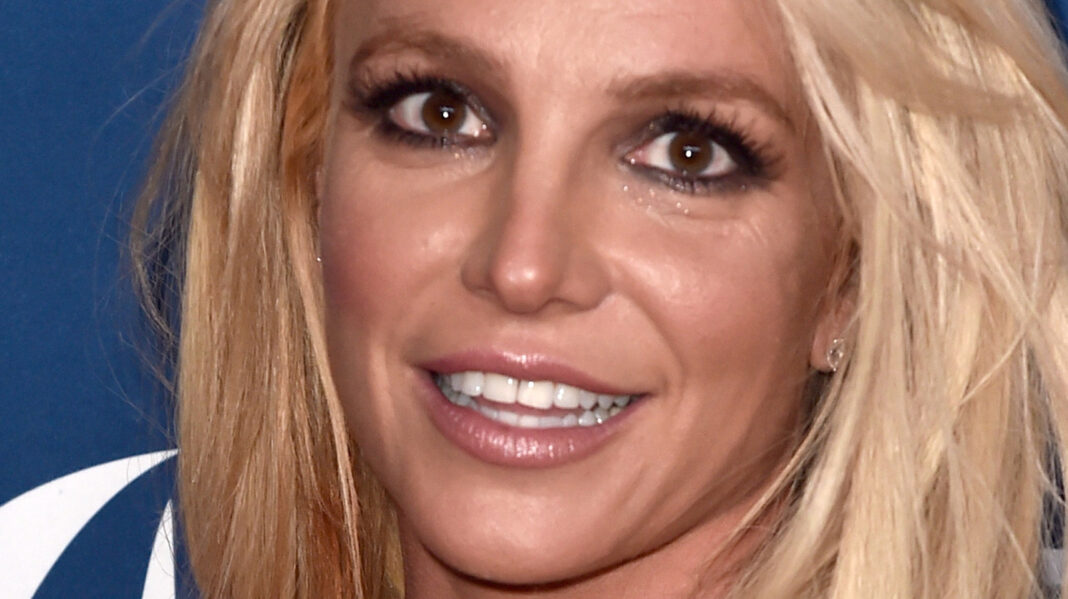 Britney Spears called 911 the night before her court appearance, according to The New Yorker. “On the eve of the hearing, according to both to a person close to Spears and to law enforcement in Ventura County, California, where she lives, Spears called 911 to report herself as a victim of conservatorship abuse,” the expose reads. Journalists Ronan Farrow and Jia Tolentino say that Britney’s call was “sealed” because of the ongoing conservatorship case. It is unknown why Britney chose June 22 as the day to call 911, but it sounds like she may have been worried about something — or, perhaps, she just wanted to get something about the abuse she’s endured on record.

No one may ever know what else Britney said when she called 911, but if and when her conservatorship case gets resolved, it’s possible that the call could become available to the public. According to The New Yorker, “emergency calls in California are generally accessible to the public.” 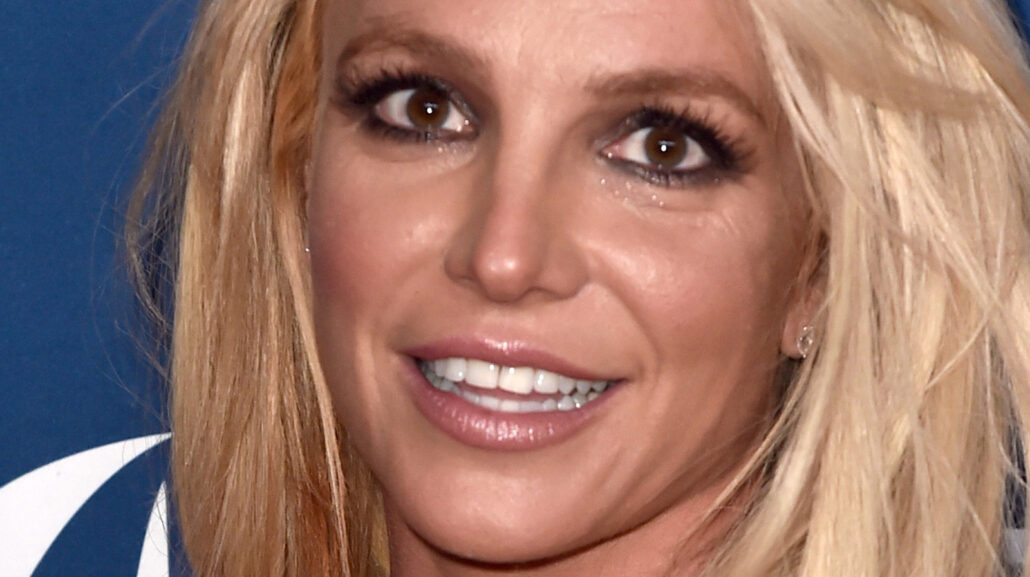