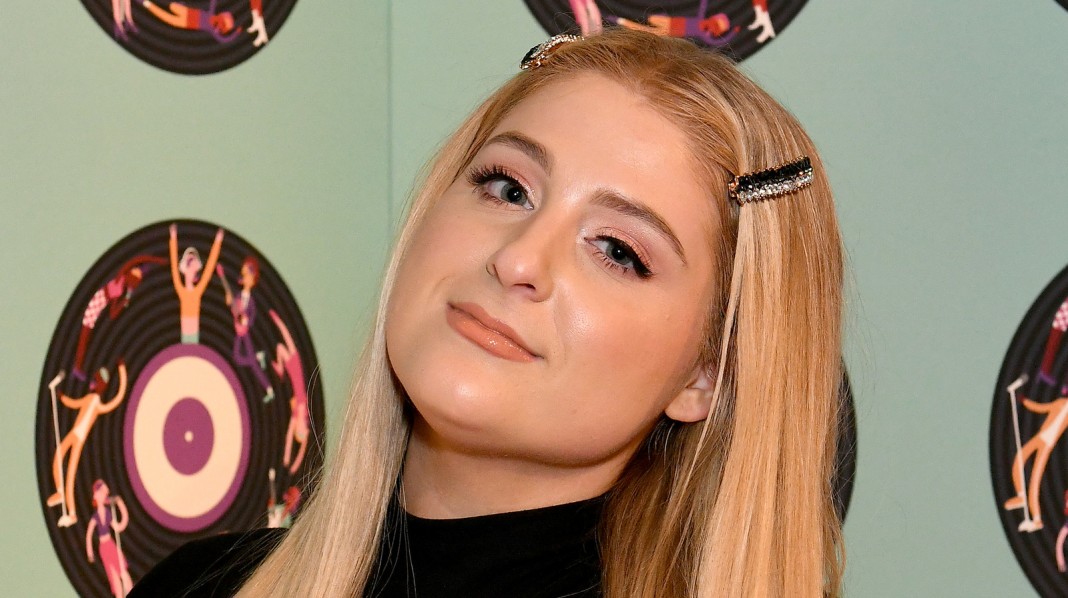 Although “All About That Bass” was an instant hit for Meghan Trainor — raking in two Billboard Awards, and multiple nominations — the song and its notoriety seem to be a sore spot for the singer.

In a December 2020 interview with grooming expert Jonathan Van Ness on his podcast Getting Curious With Jonathan Van Ness, Trainor talked about what she really thinks about the award-winning song and the conversations surrounding it.

“My biggest problem was the I was just so insecure. Like the lyrics of ‘All About That Bass’ are so opposite of what I was feeling at the time,” she explained. “Because people would look at me and they would say, ‘Oh, you’re going to be a great songwriter.’ … They were kind of like, ‘You’re a great songwriter,’ and I’d be like, ‘So you don’t see me on stage? Like, you don’t see me as a performer?’ And I would make jokes, shame jokes about myself. I was like, ‘I know, I’ll get my body right by 26, and then I’ll go be a pop star.'”

Trainor also recalled being put in corsets for the video and mentioning that it wasn’t the song’s point while they were lacing her up in them, to no avail.

Fortunately for all of us, Trainor didn’t let this moment in her career bring her down, and she’s gone on to release dozens of more songs — including a collection dedicated to her favorite holiday! 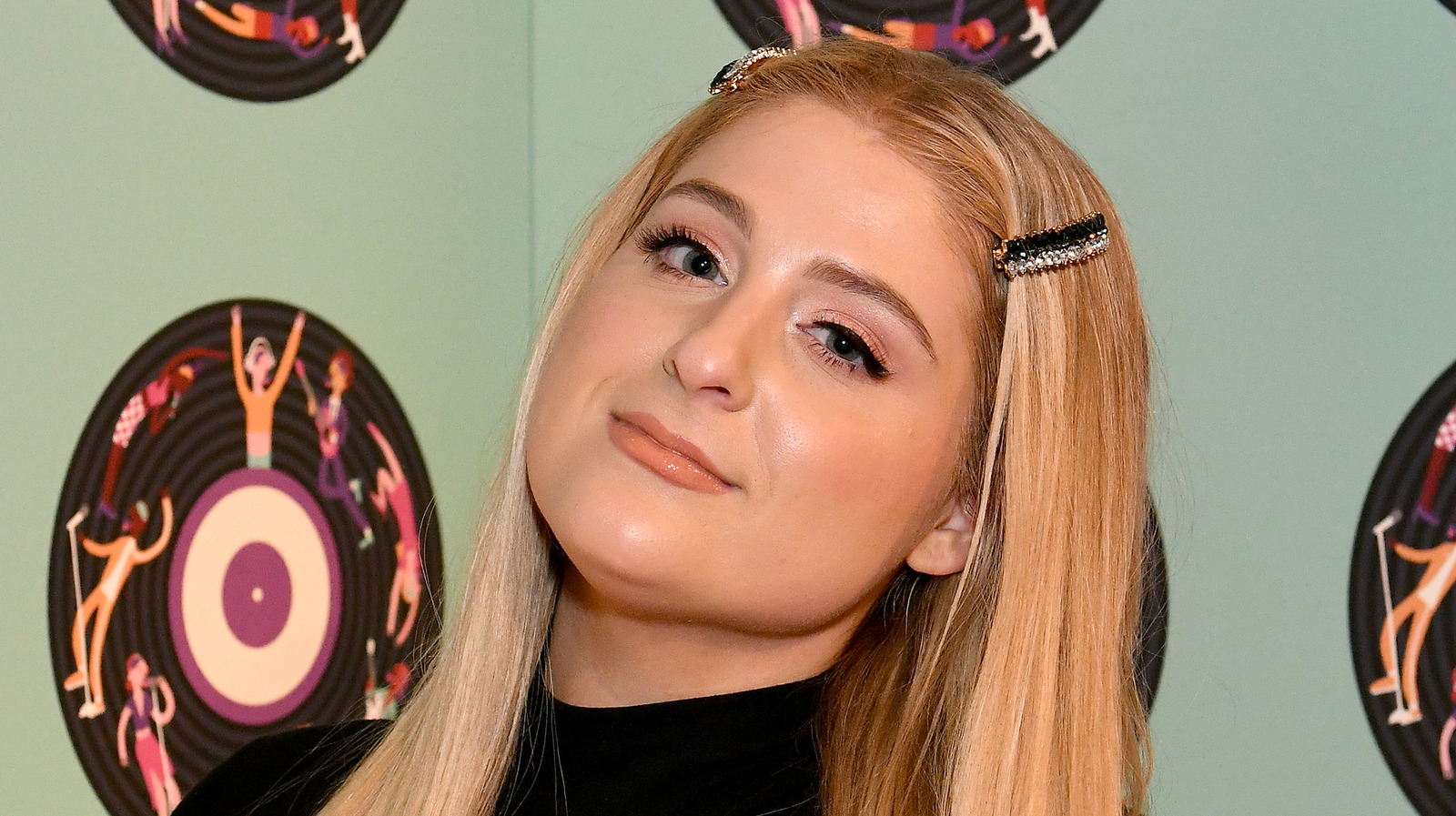