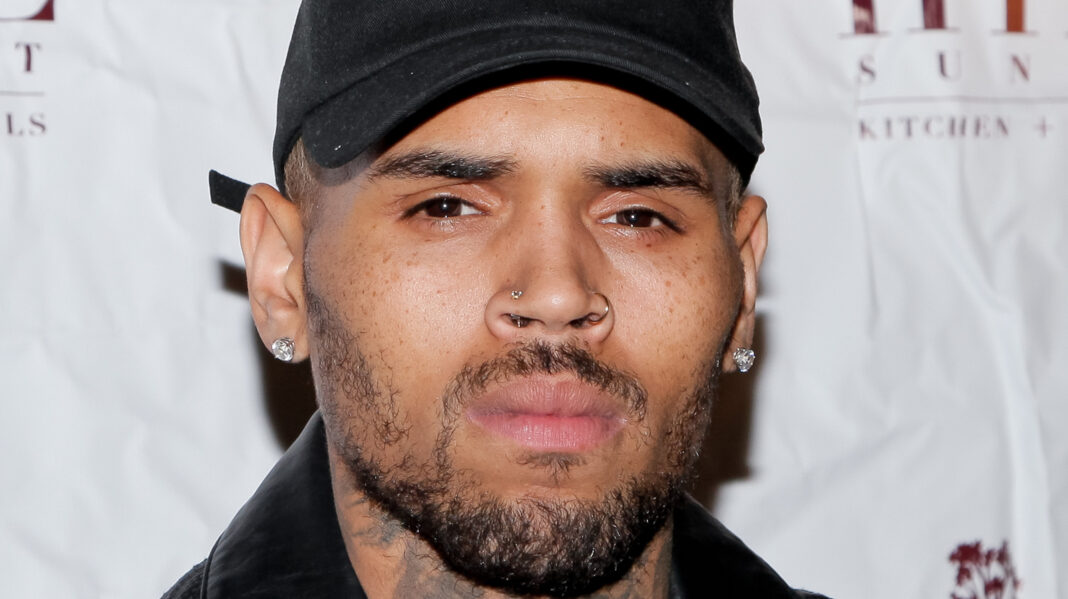 Just a day ahead of Chris Brown’s anticipated AMAs performance, the artist broke sad news on his Instagram. Sharing rehearsal footage, he wrote simply, “U SERIOUS?” Through a comment, he continued, “WOULDVE been the ama performance but they canceled me for reasons unknown,” adding a shrugging emoji. It seems as though, after his tribute was abandoned, Brown chose not to attend the ceremony at all.

Viewers were quick to speculate about why the controversial rapper was cut. “They canceled Chris Brown’s performance cause Karrueche Tran has a restraining order against him & she presenting,” one Twitter user claimed in all-caps. It’s true that in 2017, reported that a domestic violence restraining order had been filed against Brown by his ex-girlfriend, Tran. In her court statement, she alleged that Brown had made threats against her life.

Regardless of the reason, many who made it to the award ceremony seemed to appreciate his absence. When Kelly Rowland announced his win for favorite male R&B artist, assembled audience members erupted into boos. After instructing the crowd to “chill out,” Rowland accepted the award on his behalf and praised his accomplishments.