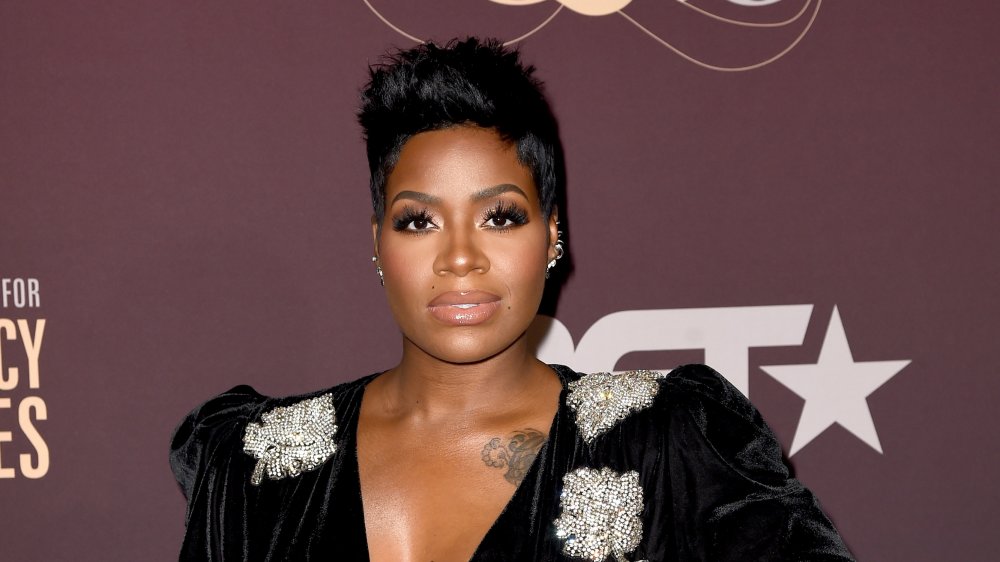 Fantasia Barrino’s journey is incredible to witness so it’s no wonder the story became such a success through her memoir, Fantasia: Life Is Not a Fairytale, and later through the Lifetime biopic.

There was one major problem, though. Barrino’s father, Joseph Barrino, filed “a $10 million libel suit against the publisher” of Life Is Not a Fairytale in 2006, claiming that its contents are “false, exaggerated, sensational, intentional and malicious untruths,” according to CBS News.

Barrino’s father takes issue with the book’s claims that he was “hostile to the music industry,” according to CBS News. In addition, he denies the book’s stories that he asked his daughter for money or that his children’s musical careers were more important than their education. While Barrino herself is listed as the book’s author, it was in fact her grandmother, Addie Collins, who was its ghostwriter.

According to E! News, Joseph Barrino’s attorney, Kendall Minter, said of the lawsuit: “The unfortunate publication of Fantasia’s life story by Simon & Schuster seeks to capitalize on her American Idol success through disparaging certain members of her family. The lawsuit seeks to redress these wrongs and restore the integrity of the family members.”