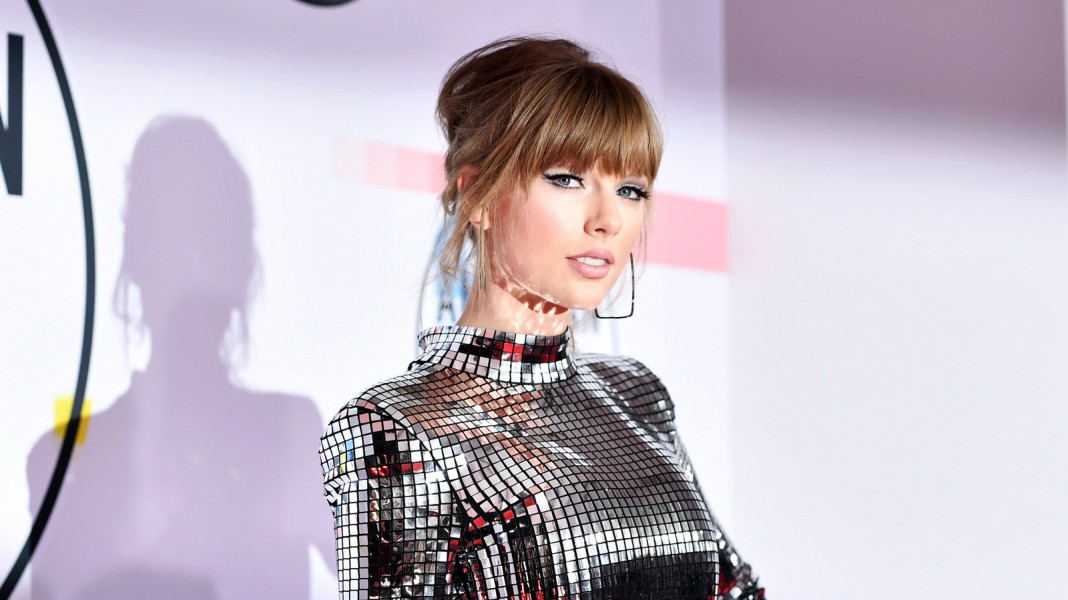 In the Evermore album note, Taylor Swift writes that this track, which she co-wrote with Joe Alwyn, is “the one where longtime college sweethearts had very different plans for the same night, one to end it and one who brought a ring.” Ruh-roh!

According to Elle, that should be the first clue for Swifties that “Champagne Problems” is definitely not about Swift’s relationship with Alwyn. The two are certainly not college sweethearts, having been together for only four years. And the other big flashing sign that steers fans hot off the trail would be that Swift and Alwyn are still very much together. Yep, it’s true.

During a rare moment, while speaking with Entertainment Weekly near the end of 2020, Swift makes casual mention of her “boyfriend” is one of the very few to know that she was quietly working on Folklore. While it’s possible that the couple would be able to work through a rejected proposal and continue dating as boyfriend and girlfriend, oftentimes, that’s not the case. As the saying goes, you can’t put the toothpaste back in the tube.

There ya have it, folks. While it’s fun to romanticize the possibility that Swift and Alwyn — ahem, we mean William Bowery — co-wrote “Champagne Problems” after a painfully rejected proposal, that theory is not plausible. Especially since Evermore, along with its sister album, Folklore, is rooted in fiction. So much for those breadcrumbs… 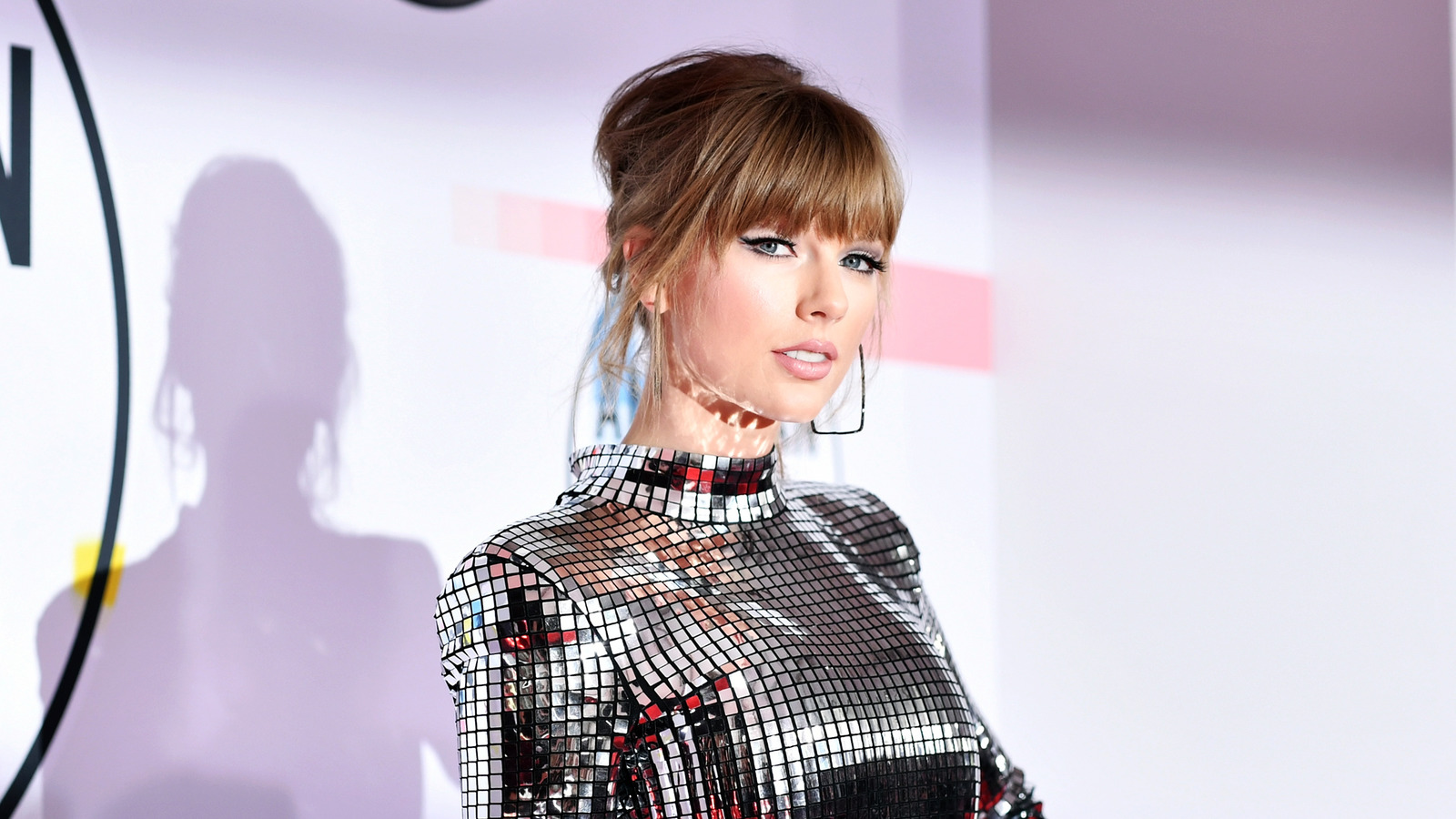