The most uncomfortable Letterman interviews ever 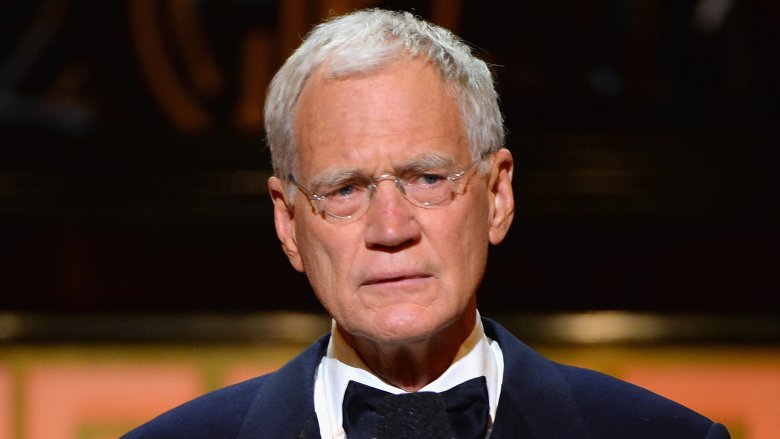 It would seem David Letterman is apparently not a fan of body art, nor is he particularly fond of Justin Bieber. When the Biebs breezed onto Letterman’s show in June 2012, the curmudgeonly talk-show host gave him considerable grief for some new ink. “Well, tell me that’s the last one,” Letterman grumbles, in oddly paternal fashion. As Today reported, things went from merely uncomfortable to all-out intense when Letterman grabs hold of Bieber’s arm and starts meddling with the singer’s new “Believe” tattoo, prompting Bieber to yelp in pain: “Aye, aye, aye! This is brand new!”

The awkwardness doesn’t end there. Letterman advises Bieber not to “go nuts” and completely cover himself in tattoos “like the Sistine Chapel… It’s too much!” Tellingly, Bieber responds, “I’m not going for the Sixteenth Chapel.” Letterman seizes on the gaffe right away: “Canadian high school!”