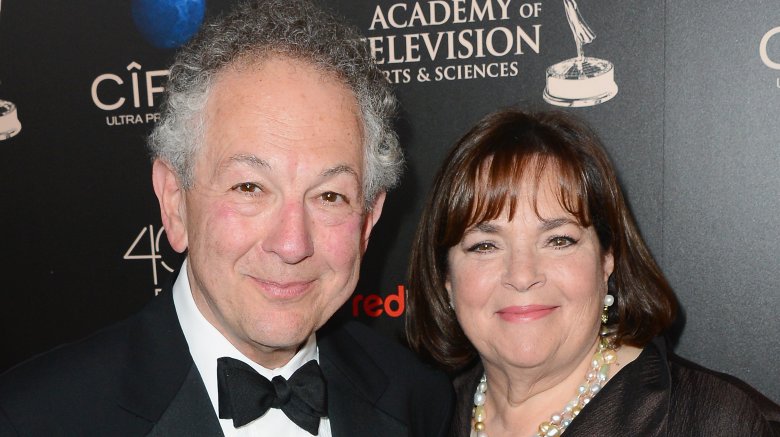 When Ina Garten was 15 years old, she and her parents visited her brother, who was studying at Dartmouth College — where Jeffrey Garten also happened to be matriculating. “Unbeknownst to me, Jeffrey and his roommate were in the college library studying as I walked by outside. Jeffrey just happened to look up at that moment. He asked his roommate, ‘Who’s that girl?'” Ina Garten wrote in her cookbook Cooking for Jeffrey (via The Knot).

Strangely, the roommate did know that girl — it was Ina Rosenberg, a girl from his tennis club back home in Connecticut — and he had a date with her that night, set up by Ina’s brother. Jeffrey went for it anyway and got Ina’s address. Soon Ina “received a beautiful handwritten letter in the mail … with a photograph of the most adorable guy I’d ever seen.”