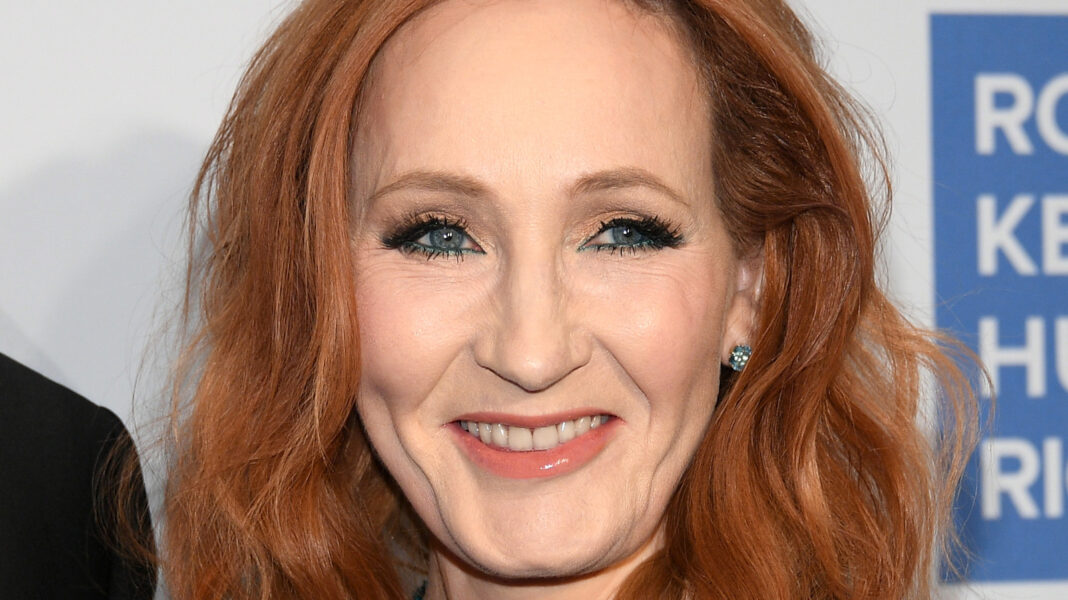 Eagle-eyed fans watching the HBO Max special for the 20th anniversary of when the “Harry Potter” movies first premiered probably noticed that not only was JK Rowling barely included, but the few snippets of her speaking were archive footage. There was a small bug in the corner of the screen each time she was on that said it was filmed in 2019 — meaning she had zero input in this particular documentary.

If you haven’t kept up on the news surrounding Rowling in the past couple of years, you might have missed her transphobic comments that angered a lot of people. As the Daily Beast outlines, Rowling initially ruffled feathers when she backed anti-trans activist Maya Forstater. Forstater had lost her job for saying men can’t change into women, and Rowling tweeted related sentiments standing up for Forstater’s statement. She then went on to list several things interpreted as transphobic, subsequently getting called out by the trans community and plenty of people who weren’t willing to stand for her comments.

Also Read: Celebrities React To Betty White’s Death: ‘Thanks For The Laughs’

It didn’t end there, though. Rowling has continued this line of thought, stoking the flame and continuing to, as the Daily Beast puts it, reframe “trans rights as an assault on feminism.” The more Rowling shared her misguided opinion on the matter, the more she was called out by the LGBTQ+ community, fans, and, most significantly, the “Harry Potter” family.