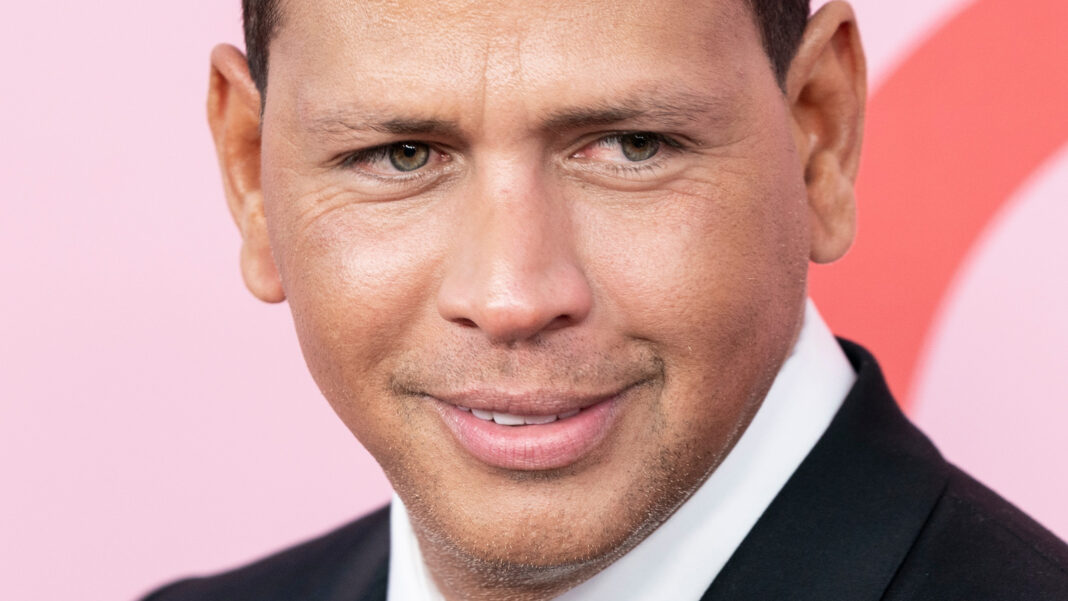 So, what’s the real reason behind the split between Alex Rodriguez and Anne Wojcicki? Anne’s mother, Esther Wojcicki, didn’t hold much back regarding her daughter’s romance with the MLB star in an interview with The New York Times. ​​”I liked A-Rod; he was a very nice man. He seemed to be genuinely in love with Anne. But I right away figured out this was a mismatch,” she shared. “He had no academic background. We couldn’t have an intellectual conversation about anything.” Ouch.

Alo read: How To Make Money From Onlyfans Video

And Esther didn’t stop there, either. She also shared that Rodriguez’s main interest was baseball, which wasn’t really a focus in their family. “He could park himself in front of a TV and watch baseball for 10 hours a day,” she added. “He wasn’t even sure he wanted to go on the yacht with Anne because the TV might not be working.” Esther also noted that it was hard to go anywhere with Rodriguez because everyone wanted to take a selfie with him.