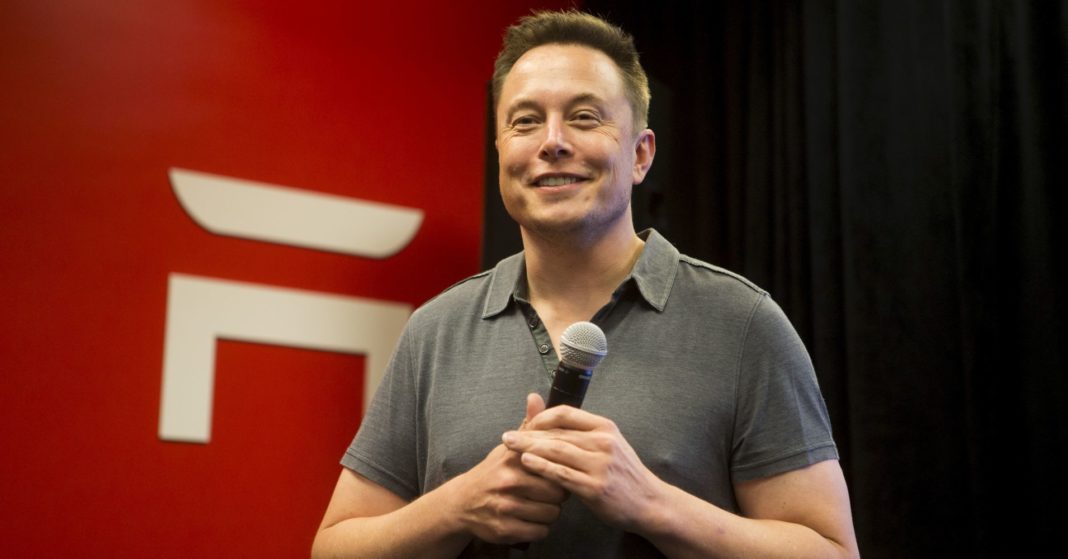 It is yet another executive departure for Tesla, which has seen a great deal of turnover in its ranks over the last several years. Most recently, CFO Deepak Ahuja said he will be leaving the company, after serving his second stint with the electric carmaker.

“I’m grateful for the opportunity over the past seven months to have worked with both Elon and Tesla, first as outside counsel and most recently as General Counsel at Tesla. I am returning to my home in Washington, DC and to my trial practice at Williams & Connolly,” Butswinkas said. “I look forward to continuing my work with Tesla in an outside counsel role. I have observed and have tremendous confidence in Jonathan’s leadership skills and in the Tesla team. When I joined the company, I said it would be hard to identify a more timely or essential mission than Tesla’s—that’s as true today as it was then.”