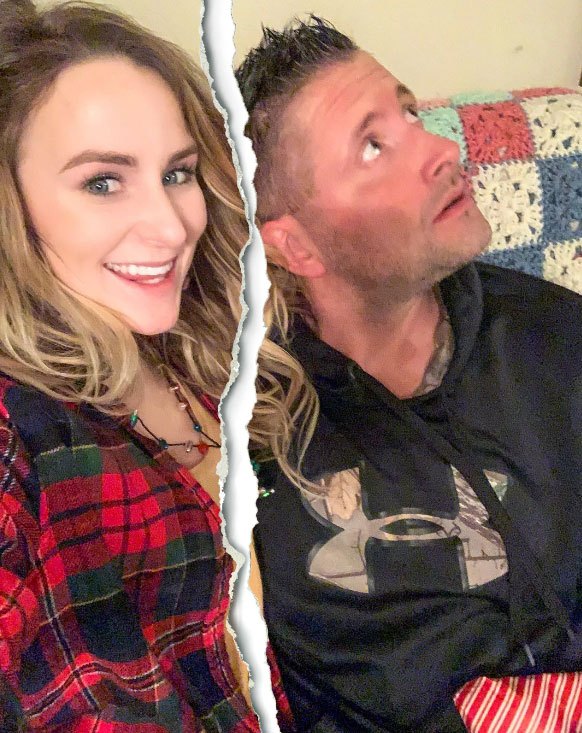 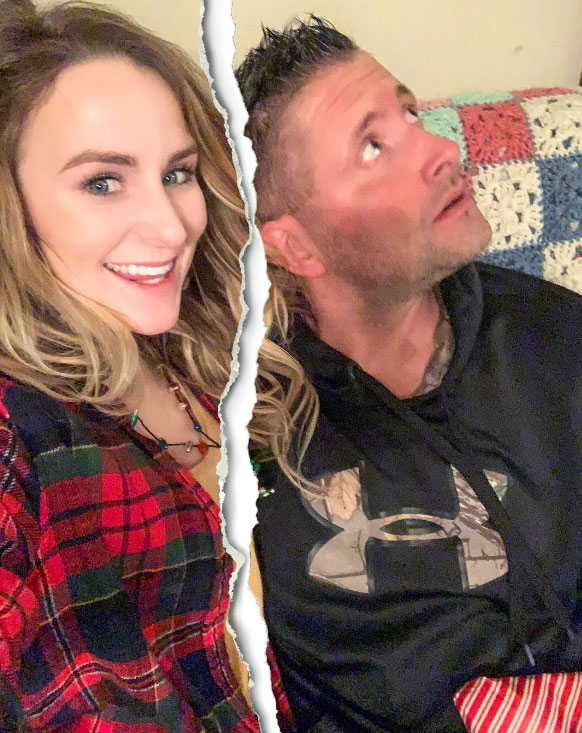 The Ashley’s Reality Roundup first reported the news on Wednesday, March 13, noting that the split happened two weeks ago. Although Messer, 26, has yet to confirm the breakup, she shared a cryptic Instagram Story post on Wednesday that read, “When someone shows you who they believe them. Facts.”

Us Weekly broke the news in October 2018 that the MTV personality and her 40-year-old beau called it quits after six months of dating. “It just wasn’t working,” a source exclusively revealed to Us at the time. “They’re just not a good fit.”

The former couple met through Jordan’s cousin, who is friendly with Messer. Although the duo was “getting serious” last July, according to the insider, they ultimately went their separate ways.

“Even though he’s older, they have a lot of common,” the source told Us at the time. “They have the same faith and they have gone to church together. They love hiking, cooking and are both very family-oriented. He’s very attentive.”

The Life Reboot host shared a similar sentiment about her beau while speaking to Us in October. “He’s a good dad,” she gushed of Jordan, who has a 2-year-old son from a previous relationship. “He’s an all-around good person.”

Throughout their relationship, Messer and Jordan bonded over their parenting highs and lows because they recognized that “it’s just a different responsibility,” she explained to Us in October. “It’s a different life than someone that’s single.”