Teen Mom 2’s Kailyn Lowry Opens Up About Her Top-Secret Ex-Boyfriend: “I Was Living a Double Life” 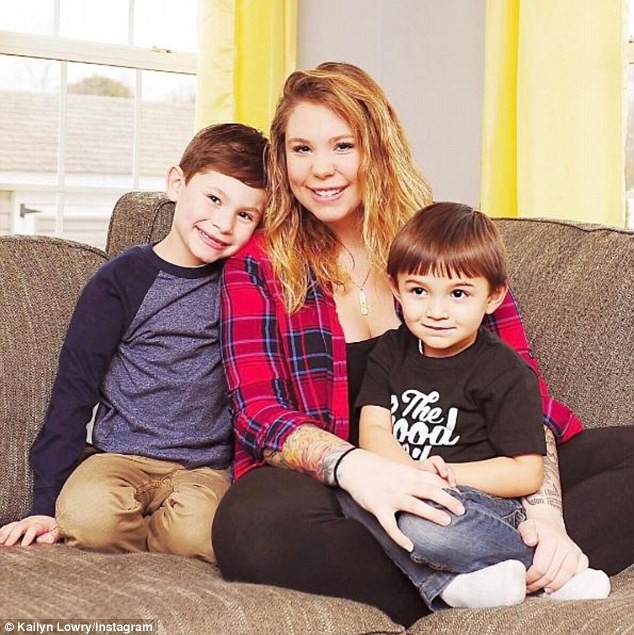 Kailyn Lowry is opening up about a special man viewers may never get to meet.

On tonight’s all-new Teen Mom 2, the reality star found herself enjoying some girl time with her close friend Kristen.

While FaceTiming her “soul sister,” Kailyn was asked about the man she had recently been seeing. As it turns out, they already broke up before MTV cameras could even capture him.

“We’re not together, we broke up and we’re not together anymore. I guess there’s not really much to say,” Kailyn shared. “It was like, dating him, not dating him, on and off, whatever. I wish that it could have worked out, but it just didn’t work out.”

The 25-year-old admitted that she never “plastered” him on social media. In fact, the mystery man “didn’t get heavily involved” with her kids.

Instead, Kailyn managed to spend some time with him away from the spotlight.

“It was weird. It was like I was living a double life, my secret private relationship when my kids would go to their dads, and I would be like, in a relationship with someone, so it was like, super weird,” she explained. “I didn’t really have any expectations for it, and I think that’s why I’m like doing okay right now.”

Kailyn continued, “It’s not like I thought I was gonna marry the guy, but, I definitely don’t need to be looking for any type of relationship right now that’s for sure. I don’t even care to look at anything. I should just be by myself.”

As fans know, the Hustle and Heart best-selling author is expecting her third child later this summer. E! News later learned that Chris Lopez is the father. However, we can’t confirm that’s who Kailyn was referring to on tonight’s episode.

For now, the mother-of-two is focused on welcoming another healthy child into the world. As for dating in the future, gal pal Kristen suggested dating girls.

As it turns out, Kailyn has been there and done that. “I’ve been with girls, and they’re drama,” she shared.