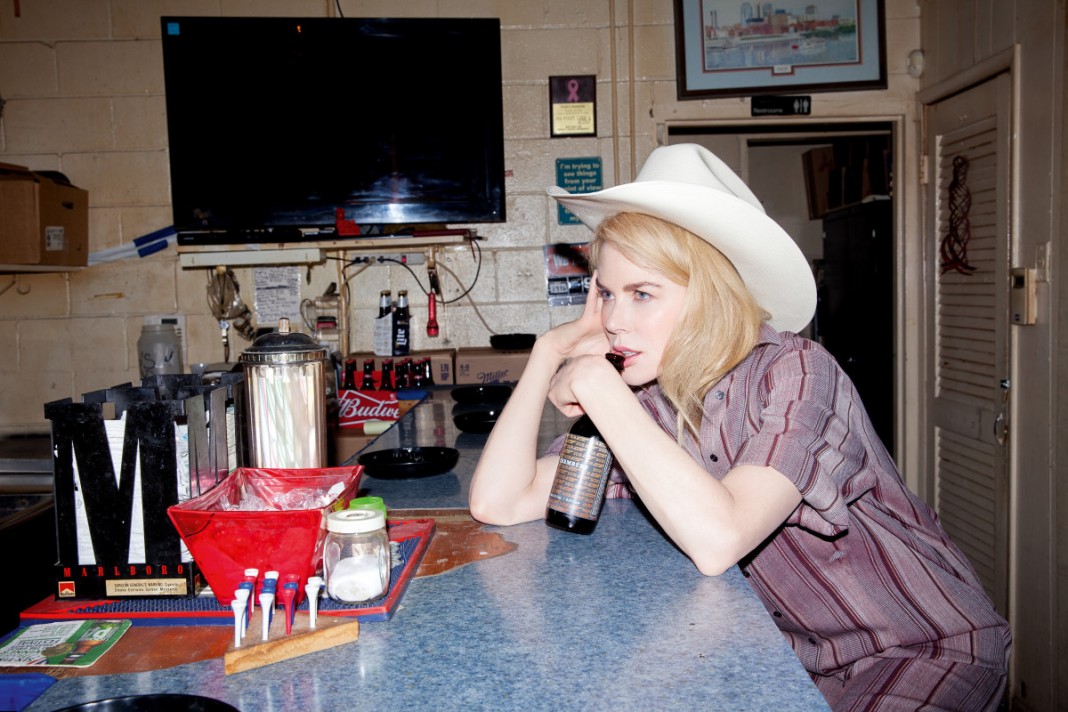 Nicole Kidman has been a Hollywood fixture since, well, forever, so it may seem like she’s played so many different roles and been photographed so many times that there are no truly new ways to depict her. 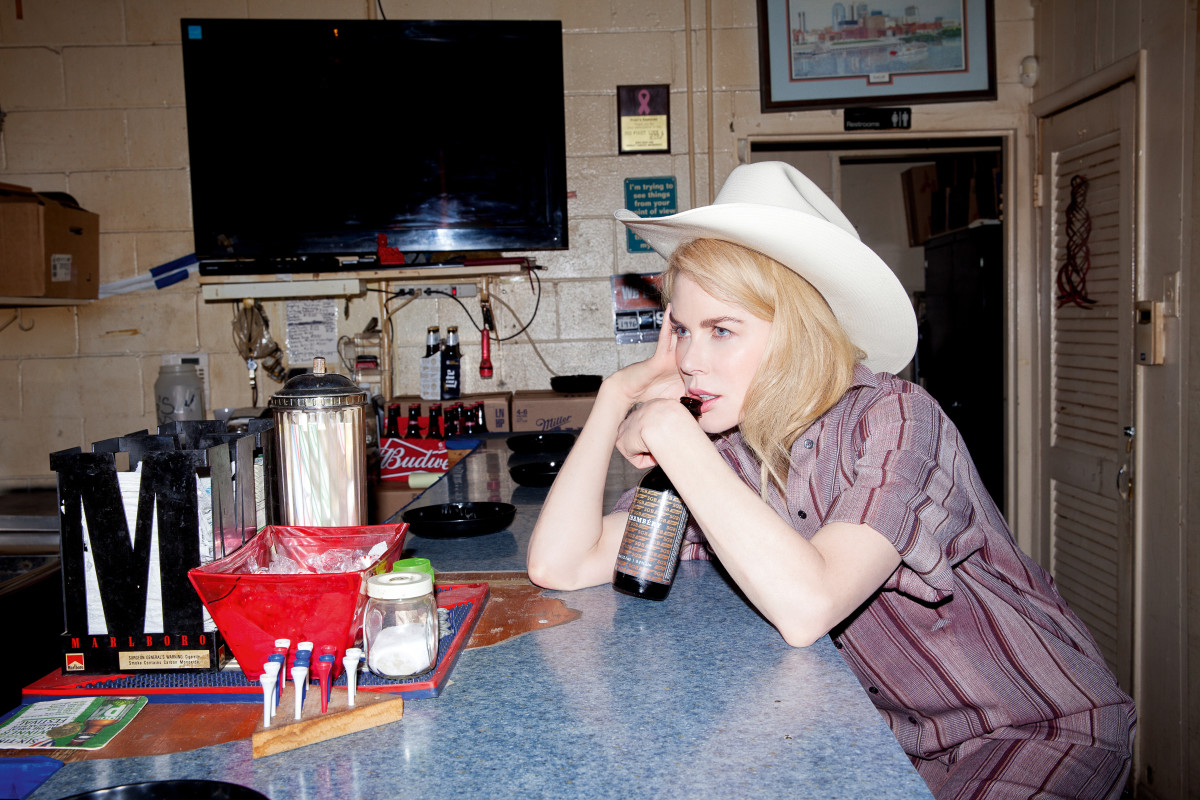 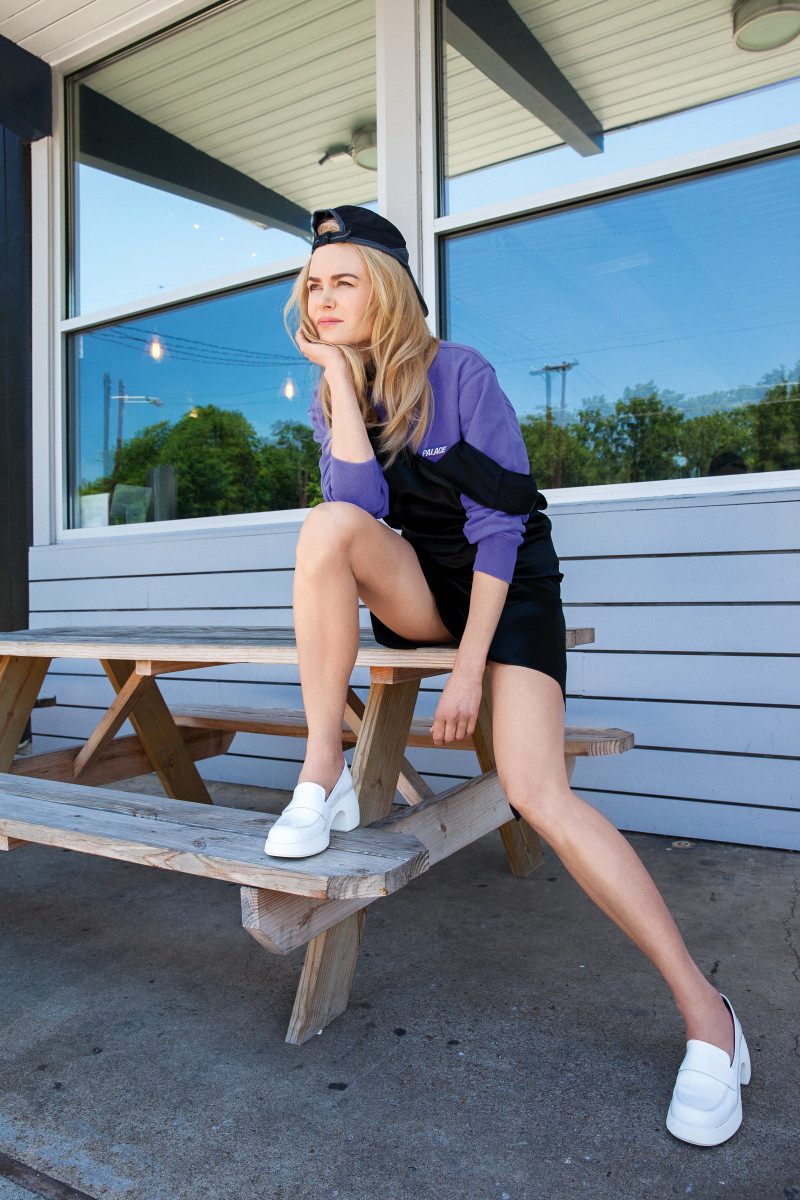 The editorial was shot in Kidman’s current hometown of Nashville by Carin Backoff and styled by Sally Lyndley, and shows a side of Kidman that’s rarely seen — even by Kidman herself.

“That’s crazy what we did,” Kidman said of the shoot in a release. “Little denim shorts, right? I thought about that afterwards. I was like, what was I doing? I lost my mind!”

She may have lost her mind, but this shoot makes it clear that at 50 years old, Kidman has not lost her bombshell status. 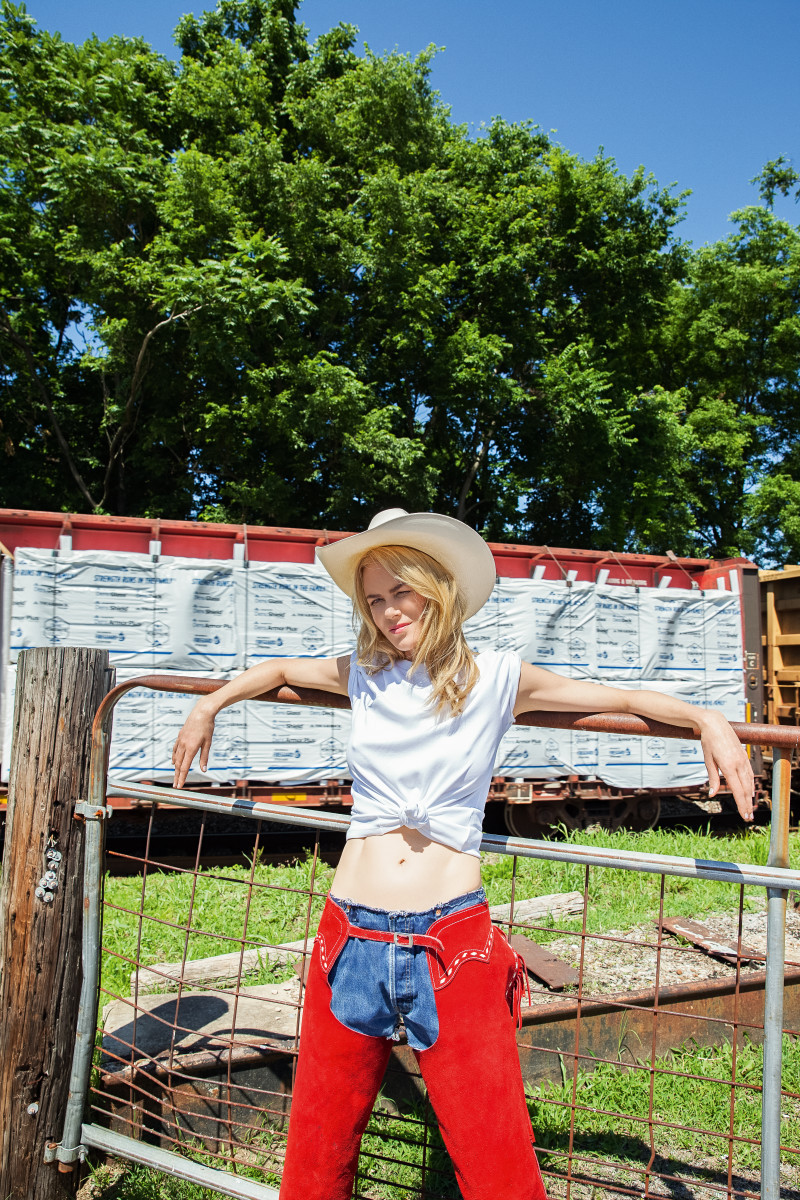