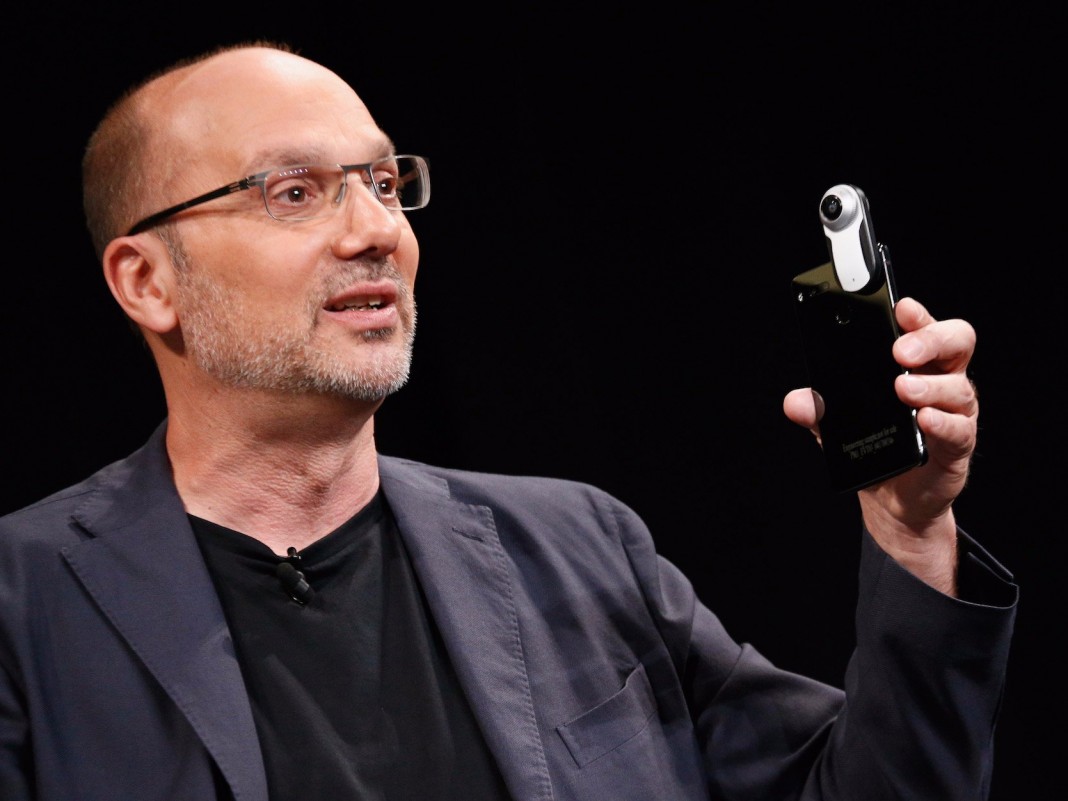 Andy Rubin’s Essential phone will work on any carrier you want. Brian Ach/Getty

Last week, buzzy startup Essential announced that its debut phone would be exclusive to Sprint when it launches in the US later this summer.

Except, it’s not actually “exclusive” to Sprint. You can buy the phone unlocked through Essential’s website, buy a SIM card from any of the four major carriers, and use the device on whichever carrier you want. You likely won’t have to deal with annoying Sprint bloatware, either.

Prior to that announcement, Microsoft held its annual Xbox showcase at the E3 video games expo in Los Angeles, where it announced a number of games it described as “exclusive” to its Xbox One platform.

Before the trailers for games like “PlayerUnknown’s Battlegrounds” and “Ashen” aired, the lights in the Galen Center would dim, and a booming voice would rumble through the speakers: “PlayerUnknown Battlegrounds” has been available on PC for several months, but Microsoft is able to stretch a small window of exclusivity into a selling point for its console. Xbox/YouTube

Again, nope. Virtually every game Microsoft displayed at the event will at least be available on the PC; a handful of them will land on rival consoles like the PlayStation 4. “PlayerUnknown’s Battlegrounds” has already become a smash hit on the PC over the past several months.

Misleading marketing is nothing new in the tech industry, but its continued debasing of the word “exclusive” seems to have only amplified as of late.

When Google launched its long-anticipated Pixel phones last year, for instance, it signed a deal with Verizon to market and distribute the devices. As a result, advertisements for the Pixel were run on TV, on billboards, and through banners across the web — all saying the Pixel was available “only on Verizon.” It just wasn’t true; Pixels are available unlocked through Google’s online store and work perfectly well on other carriers. Verizon is the only carrier to sell Google’s Pixel phone directly, but the phrase “only on Verizon” makes the implications much broader than that. Verizon

The video-game industry has been particularly bad with this. Have a look at this excellent explainer from Kotaku’s Kirk Hamilton: Publishers have managed to warp five different meanings out of the word, and they’ve bludgeoned them so hard into industry watchers’ heads that the nuances are just kind of understood at this point.

With regards to a commodity, the Oxford Dictionary defines the word “exclusive” as meaning “not obtainable elsewhere.” An exclusive thing is only available in one place. This is reality.

You already know why this kind of doublespeak happens. Essential could use a carrier to help with marketing money, and Sprint would love a phone it can wave around as a differentiator and sell to Android enthusiasts. Microsoft needs hits it can sell as not being available on the PlayStation, and in return, the team behind “PlayerUnknown’s Battlegrounds” gets a nice little windfall. It goes on and on.

There’s nothing wrong with businesses making deals. But when it comes at the expense of honest marketing, preying on people who aren’t going to bother checking phone specs and looking up LTE network bands for compatibility, potentially leading them to spend more on a platform they don’t need, it’s bad form.

And yet, here’s a snippet of what you see when you search Google News for “Essential exclusive.” The obvious takeaway — if you want the Essential Phone, you’ll have to go to Sprint — is entirely false. But the feeling of exclusivity is already there: There’s no end in sight for this. The onus will remain on you, the consumer, to be vigilant. Remember that words have meaning, and approach the tech world’s claims of purported “exclusivity” with caution. There may be more flexibility than you first think.