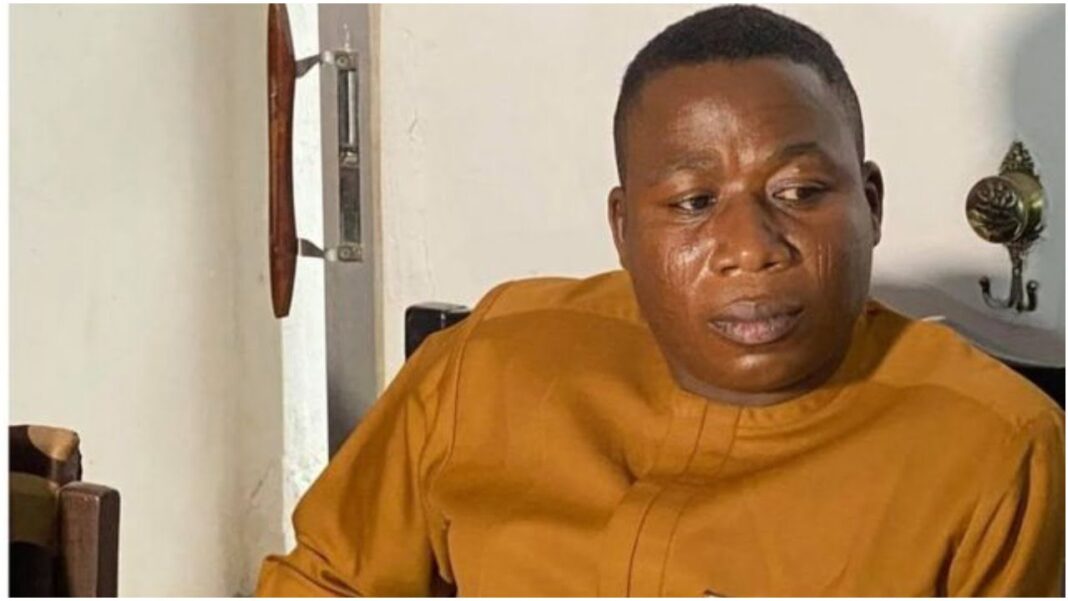 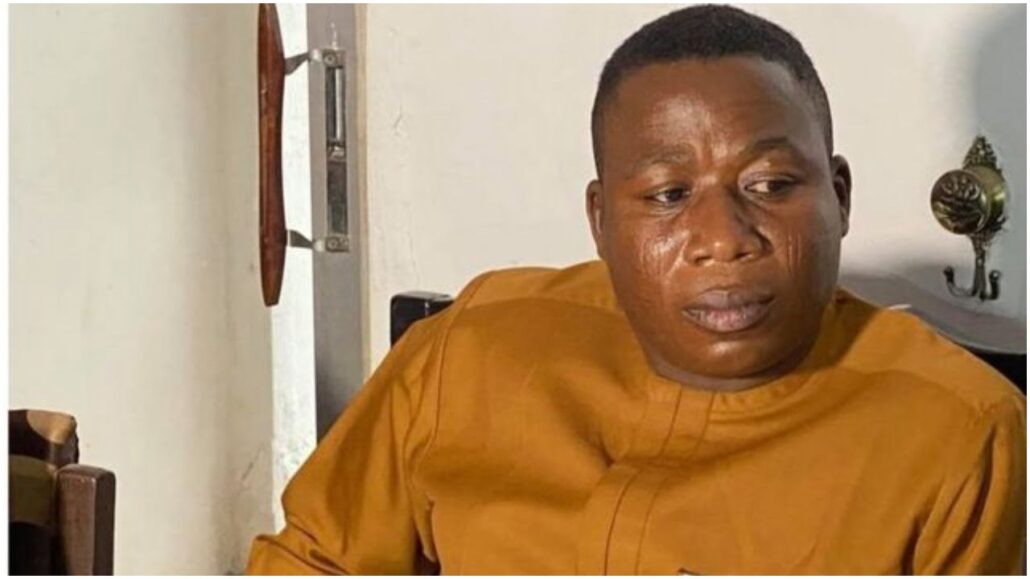 Sunday Adeyemo, a Yoruba nation activist popularly called Sunday Igboho, has dismissed reports that the mega rally scheduled to hold on Saturday in Lagos was canceled.

Recall that the Oduduwa freedom fighter had vowed to shut down Lagos on July 3 to continue rallies for a sovereign Yoruba nation.

Igboho had conducted peaceful rallies in some states in the Southwest, including Ondo, Osun, and others, to register their agitation for the Oduduwa Republic.

In a statement on Wednesday by his spokesman, Olayomi Koiki, the secessionist said he would not back down on the planned protest, stressing that all Yoruba indigents support the rally.

He urged the Lagos State Commissioner of Police, Odumosu H. Olusegun, to ensure that the protesters are protected.

The statement reads in part, ”This is to confirm to the general public that the Lagos State Mega Rally scheduled for this Saturday, 3rd of July 2021, will hold as planned.

“We are using this medium to ask the CP (Commissioner of Police) Lagos State to protect all the Yorubas coming into the state for this peaceful Mega Rally because of all the information about some individuals and groups of people trying to disrupt the peaceful rally.

“Chief Sunday Igboho cannot stop this rally because it’s all the Yorubas that want the rally to hold and the Yoruba Nation is bigger than him.”