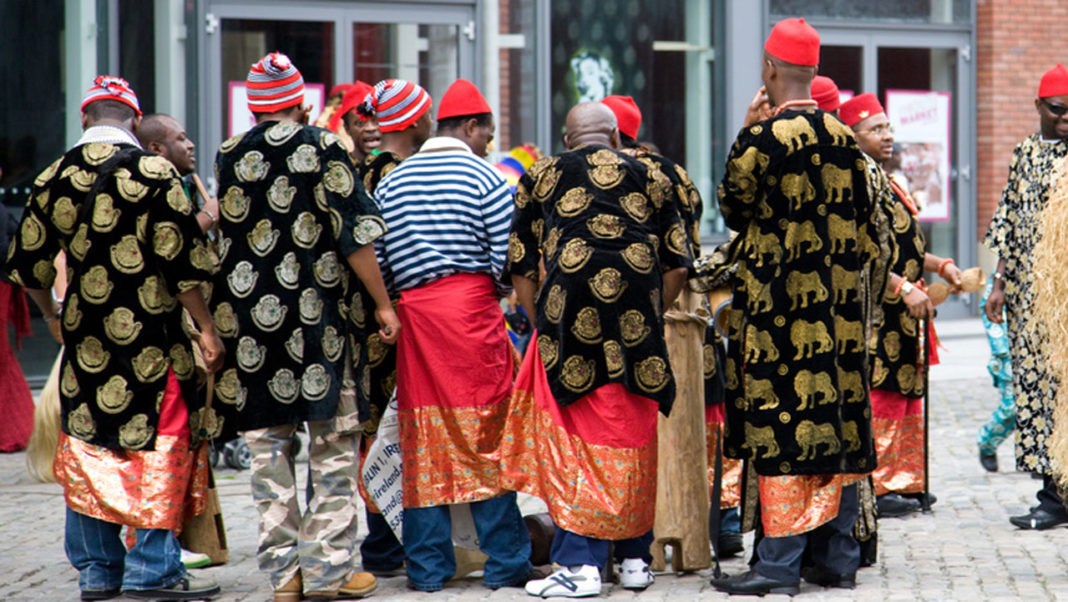 Youth of apex Igbo social-cultural organization, Ohanaeze Ndigbo Youth Council Worldwide, has reacted to the arrest and detention of the Publisher of Sahara Reporters, Omoyele Sowore.

Ohanaeze youth claimed that the protest was being sponsored by influential politicians in the country to bring civil disobedience and disturbances.

DAILY POST had earlier reported that Sowore, the presidential candidate of the African Action Congress, AAC in the February 2019 election, had called for a nationwide staging of protests against what he described as a bad governance.

The protest he tagged “Revolution Now was planned to take place on Monday, August 5.

However, his arrest by personnel of Department of State Services, DSS, was announced in the early hours of Saturday.

The Igbo youth organization, in a statement signed and made available to DAILY POST on Sunday by Mazi okechukwu Isiguzoro, its President General, said, “Ohanaeze Ndigbo Youth Council Worldwide observed the utterances of major political actors In the country in the past few days, and has reached the conclusion that there’s the possibility of a political trap and conspiracy set out to catch President Buhari.

“There are [plots] to derail his government or bring the Presidency into negotiation with the opposition by possibly getting his presidential approval to proceed and convoke a national dialogue for all ethnic nationalities In the country or implement the 2014 report of the National Confab.

“AAC presidential candidate Sowore’s arrest is capable of doing more damage. The proposed ‘Revolution Now’ protests is a calculated time bomb hatched by some influential personalities to bring civil disobedience and disturbances in the country.

“We urge the Federal Government to avoid use of confrontation against the Revolution Now protesters and avert the revolution through unconditional release of Sowore.

“Sowore will be made a hero, if he continued to be in detention, as such violent protests is what is aimed to attract the sympathy of the international community and discredit President Muhammadu Buhari’s second tenure and the safety of Igbos scattered all over the country will not be guaranteed.