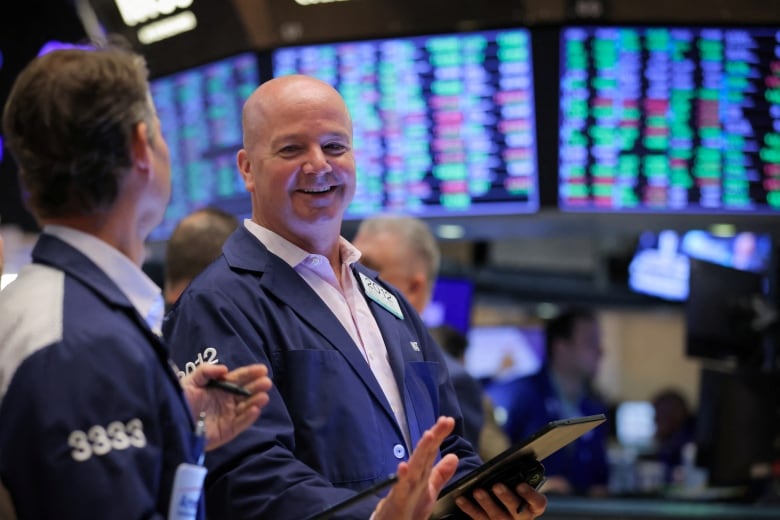 Investors in financial markets were ecstatic when the latest inflation data seemed to show that rising prices in the United States had peaked.

While business journalists often imply that increasing share values are a universally good omen, it is not clear that many Canadian working people, especially those who don’t have the cash to invest in stocks and bonds, are ready to breathe a sigh of relief.

As we wait for Canada’s own inflation rate out Tuesday — also expected by economists to be down from its high — there may be good reasons to think that even for market traders, last week’s euphoria may be premature.

Some financial commentators were calling last week’s jump in stocks a bear market rally and an irrational rebound.

And the Canadians I spoke to representing labour, academia and private sector business all had strong reservations about the idea that declining inflation represents a panacea that will make everyone feel good again.

A cooling property market, where many Canadians have put their savings, shows few signs of reversing its latest downward trend.

The lingering effects of a decline in spending power may never be reversed.

And a slump in consumption because of falling wages and wealth is likely to hit Canadian businesses hard and may instead be a signal of more economic trouble ahead.

“Companies which were able to increase [prices] and pass on that higher cost to consumers would be benefiting, at least in the short term,” said Gurupdesh Pandher, an economist and professor of finance at the Odette School of Business at Ontario’s University of Windsor.

Pandher understands why markets reacted positively to signs of falling inflation, because it could mean central banks might not need to raise interest rates as much or as fast. But he worries the past year’s soaring price rises have already done their damage.

The problem, he said, is that inflation is cumulative — like compound interest in reverse. A decline in the rate of inflation does not get your spending power back.

Workers can never catch up

As an example, Pandher points to the employee wage contract at his own university, which he describes as a microcosm of the situation across the country. Signed just last year, the contract provides for increases of one per cent a year for three years, and slightly more in the fourth year.

Even when inflation was rising at the central bank’s target range near two per cent, an increase of one per cent would mean real wages — where real means after taking inflation into account — were actually slowly declining, with the result that employee purchasing power was constantly shrinking.

But with Canadian inflation in the eight per cent range, the decline is much sharper; it means real wages for those employees declined by seven per cent this year alone. Pandher said that even if the rate of inflation begins to slow, by the end of the contract period employees “might be 14, 15 per cent below the inflation rate and they will never catch up to it.”

And while that is bad for workers because they are effectively getting poorer, it is also bad for businesses since total spending in the economy is also dwindling.

“Keep in mind that if wages are not going up sufficiently, there will be less money by consumers to buy in the future, so that’s going to come back and bite those companies as well,” Pandher said.

Inflation can sneak up on you. While many workers who have had little experience with high inflation may not have realized that what seemed like a wage hike was actually a real wage decline after inflation, said Bea Bruske, the president of the Canadian Labour Congress (CLC).

And now they’re getting a crash course.

“They don’t have time to think about economic theories,” said Bruske on the phone from Las Vegas where she was speaking at the United Steelworkers Convention, where it was clear that inflation is causing serious pain. “But they can feel the pinch in their pocketbook.”

Bruske, who immigrated to Manitoba as a child, was elected CLC president last year when inflation had just climbed above three per cent. Since then, she said, the loss of worker spending power while some employers pile on profits has helped to revitalize the North American union movement that has not been as strong as it should be in recent years. The pain of their members’ real wage collapse has come as a wake-up call.

“I absolutely believe that,” said Bruske. “I think many unions, if not all, are doing some soul-searching.”

She said labour unions are not just increasingly engaging and mobilizing their own memberships but “organizing outwardly” to increase union membership in sectors that until recently may not have seen the need.

But asked whether that will lead to an increase in economically disruptive labour action, Bruske answered the question indirectly.

“I think we are in for many more strike votes,” she said.

Karl Schamotta, chief market strategist at U.S. payments company Corpay, is skeptical that Canadian unions still have the clout to push wages up and ignite a new wage price spiral. Nonetheless, he said tightness in the labour market has shifted bargaining power to workers.

Like Pandher, he is not convinced that signs of a decline in inflation means the economy can escape a downturn — even if a worker shortage means the job market will not suffer as much as in the past.

WATCH | There signs that inflation may be dipping in Canada: 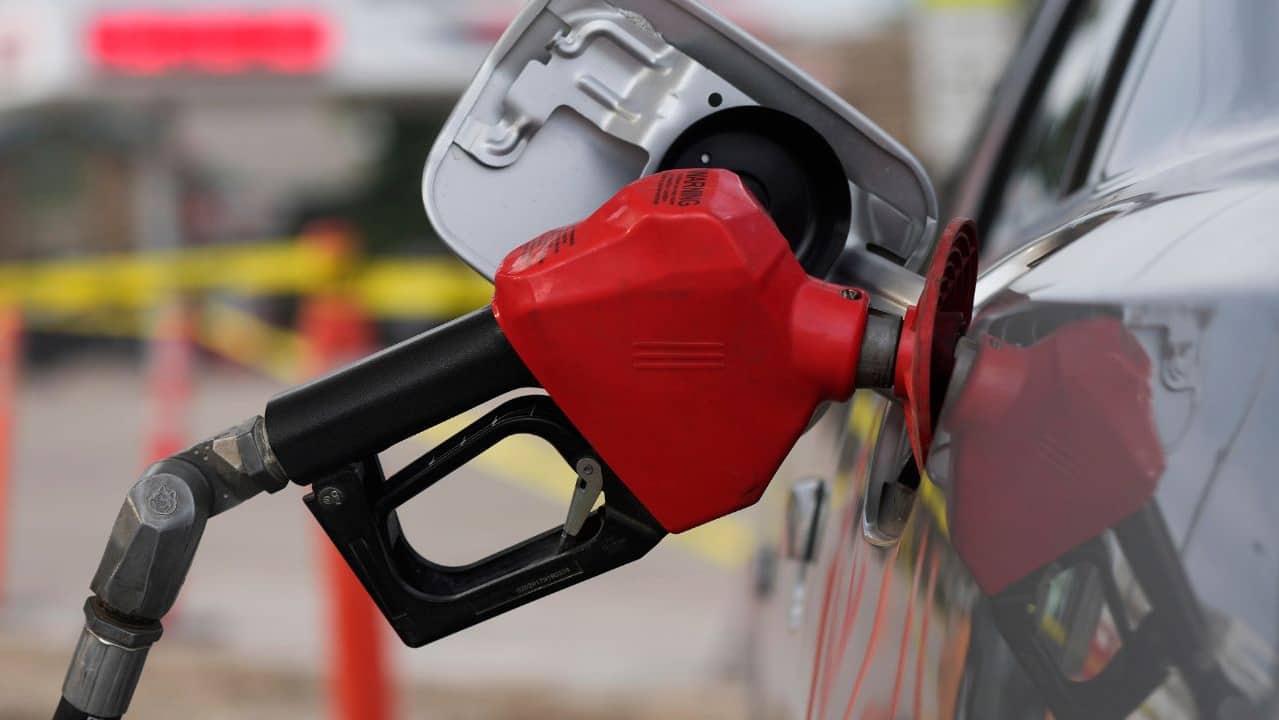 Inflation shows signs of slowing as prices for some commodities decline

There is cautious optimism that inflation in Canada may have peaked as price growth for things like oil, lumber and real estate begins to decline.

“In other words, we’re likely to see employers trying to hold on to their workers for longer than they did in previous economic slumps,” he said.

“Specifically we are looking at a large and prolonged decline in home prices across Canada, particularly in major cities that is going to impact how wealthy consumers feel,” he said.

Like the cartoon Coyote who has run off a cliff, he said, Canadian consumption has already begun to collapse, but consumers and the businesses that depend on them haven’t yet looked down and realized it.

Canada’s chief central banker, Tiff Macklem has said repeatedly that the only way to keep workers’ wages from falling further behind is to get inflation under control quickly with high interest rates, even at the cost of destabilizing the market for Canadian homes.

Despite market optimism that signs of success in battling inflation mean interest rate rises will slow, Schamotta said that until inflation is truly conquered, central banks may be reluctant to send that message.

Instead he said, in forthcoming monetary policy statements they may decide to deliberately “pour cold water on the idea that monetary conditions are going to become loose at any time soon.”